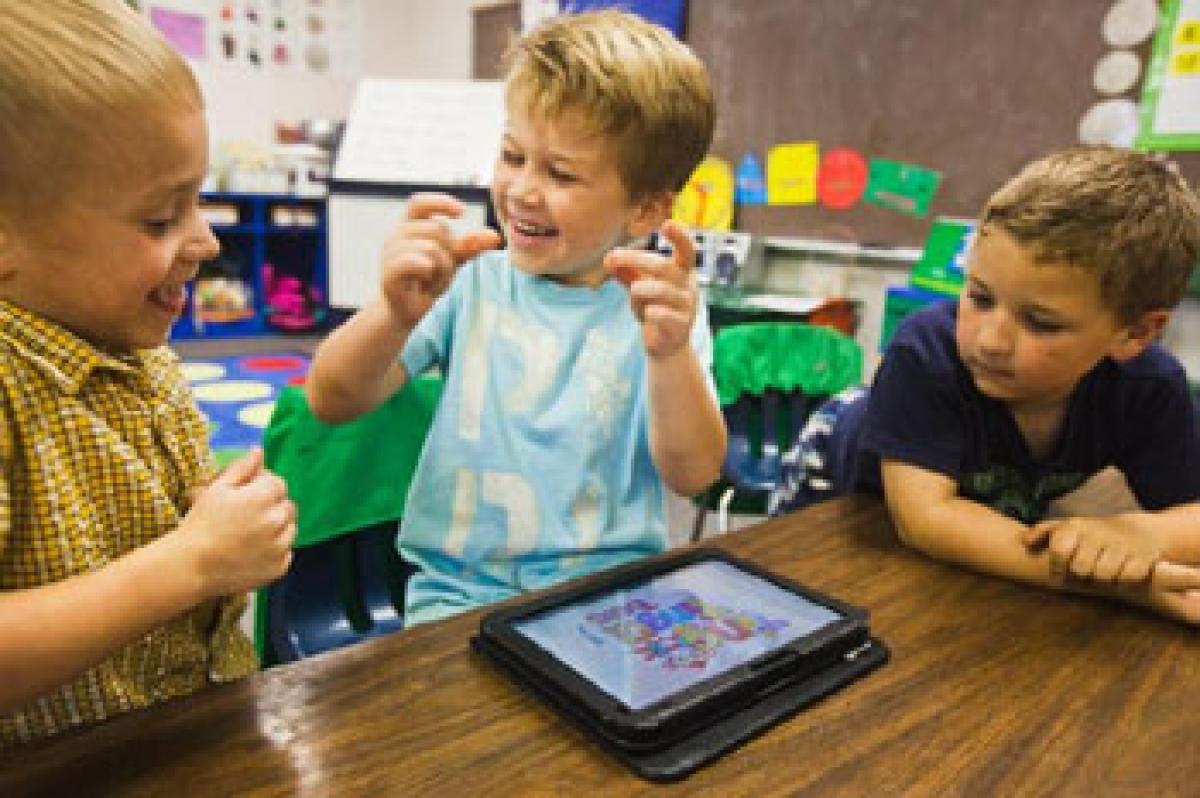 This is because children often fail to recognise the fact that most of the games that they play on the internet are forms of advertisements for candy and snacks, the study explained.

"In contrast to television, where the clearly delimited blocks of commercials can help viewers guard against temptation, on the internet, advertising is mixed with other types of content.

The websites of food manufacturers contain games, which also offer children the option of sharing games with their friends," said researcher Frans Folkvord from Radboud University in Nijmegen, the Netherlands.

Folkvord discovered that children do not recognise the games as advertisements, even when brand names and logos are clearly visible.

Moreover, it does not matter whether the games are about candy or fruit: children eat more candy after playing a game involving food, the findings showed. The study tested the effects of such hidden online food advertisements on the eating behaviour of more than 1,000 children. The researchers found that shortly after playing a game with an embedded food advertisement, children ate 55 percent more of the candy offered to them than children who had played a game with an embedded toy advertisement.

During the five-minute break after playing the food-related games, children ate 72 more calories than did children in the control conditions.

Although Folkvord found no link between eating candy and having a higher body mass index (BMI) two years later, choosing the snack did have an effect.