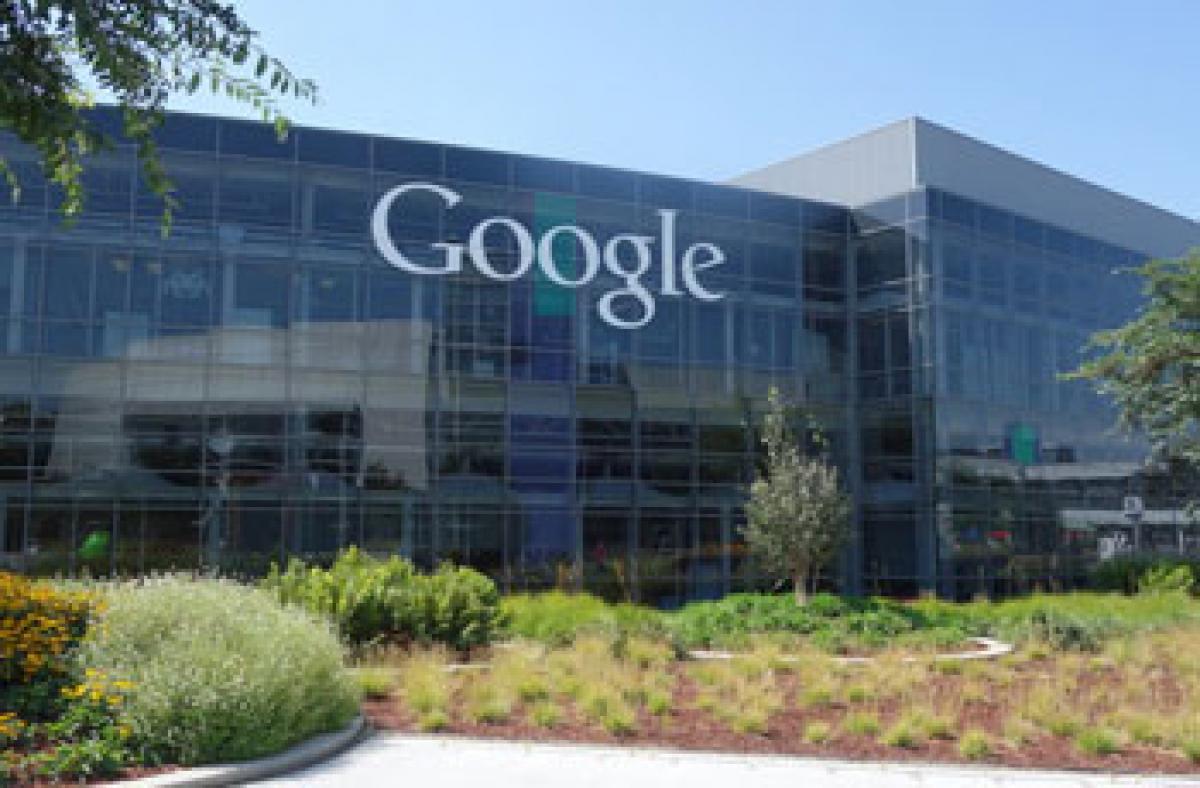 To challenge rivals like Facebook, global internet search engine giant Google may be building a new app that lets users chat with friends or message a ...

New York: To challenge rivals like Facebook, global internet search engine giant Google may be building a new app that lets users chat with friends or message a chat-bot for answers.

With an intelligent twist, the app would be able to do everything that a normal Google search can, such as offering up answers and providing links to web pages, The Verge quoted The Wall Street Journal as saying on Tuesday.

The report said Google was working on this new service for at least a year, though the launch date was not known. Google does not have a successful messaging app and Hangouts has not been a success among the social-savy youth.

Reports also said this service was meant to directly compete with Facebook M, a bot that Facebook was testing in Messenger.

Like Google, Facebook M automatically searches the web for answers to questions, but it takes that one step further: for more complicated queries, a human assistant will take over, allowing M to do things far beyond what a computer could.