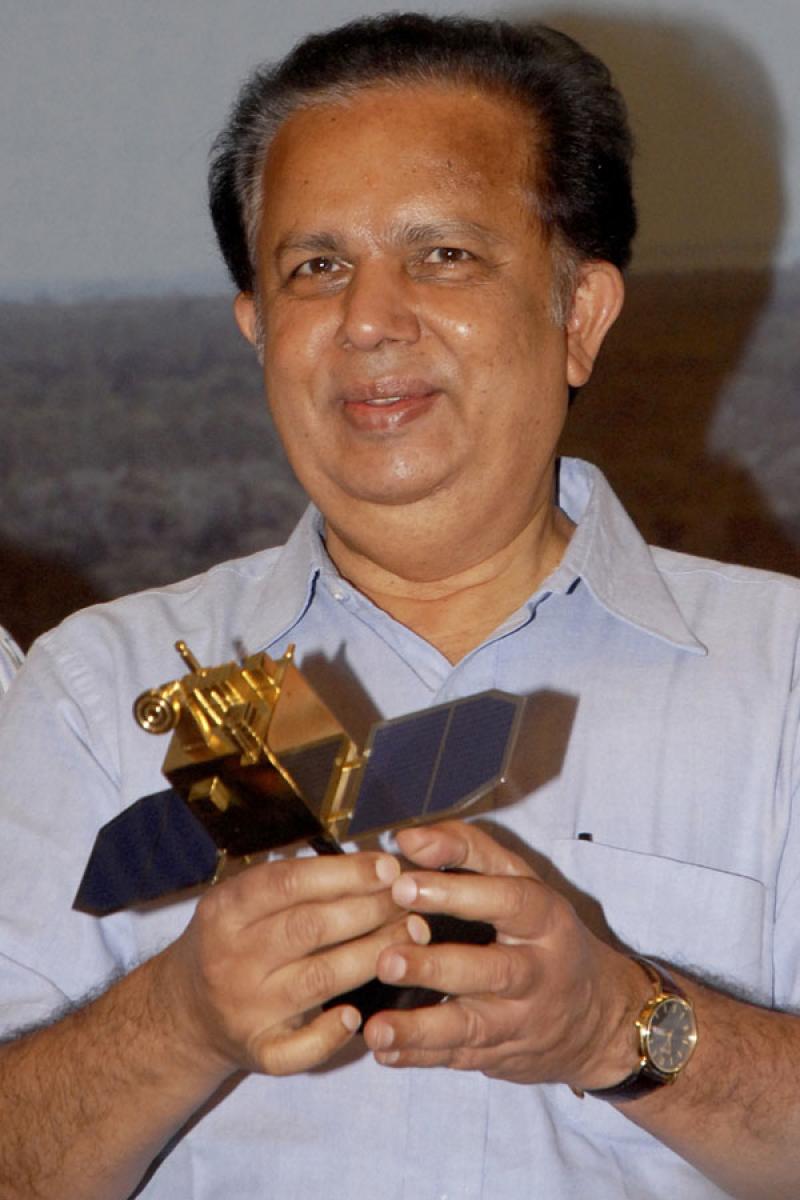 A large number of universities have come into existence but, unfortunately, none of them are carrying out any serious work in research

Hyderabad: In a scathing censure of the country's educational system, eminent scientist G Madhavan Nair said that Indian schools are mostly like factories that churn out students even as he called for renewed thrust in the fields of science and research.

He also pointed to China to stress on the need for quality research as he said that the neighbouring country has "overtaken us manyfold" in this area. Slamming the present way of teaching at schools that encourages rote learning, the former Chairman of Indian Space Research Organisation (ISRO) said that school syllabi need to be changed. Children should be encouraged to directly engage in laboratory experiments while teachers, too, have to be trained to motivate the students.
"The children are dealt with like almost in a factory. At one end, they come in and they go through speedo-trip (sic) programme and come out with 'A' or 'A+' (grades) whatever it is, which has no meaning in terms of knowledge," says Nair. Reasearch & Design activities in the country are limited as most of them are supported by the government, he said. "Some of the labs are doing extremely well but, unfortunately, government funding has remained static over the years... there has been no increase, if you take into account inflation," he opined. "A large number of universities have come into existence (in recent years) but, unfortunately, none of them are carrying out any serious work in research," he added.
Stressing that research culture has to start from the university-level onwards, Nair, however, said that there is a general feeling that after five years spent to earn a Ph.D, students do not even get proper placement in jobs. As a result, he added, children head for "other well- paying jobs". "So, we are not able to attract talent. We have to work out a package for improving all these aspects," he said, adding that there should be "some incentive package for those who want to pursue (a career in) science and technology". He also advocated the need for exposing school students to the challenges of science and technology and fostering the scientific temper in them. "Though we have a large human resource base, we will cut a sorry figure in front of other nations if we don't pay attention to these," Nair said.
Nair said that except for a few islands of excellence, such as in the areas of space and defence and, to some extent, agricultural research, "we are badly placed in international scenario (in the field of research)". "China has overtaken us manyfold. They (China) encourage universities and students to engage in research," he added. Quality research is missing in India, Nair said while ruing the absence of good laboratories in universities. He mooted the idea that sophisticated laboratories be set up with equipment which can be accessed by researchers in partnership with the private sector. Research culture has to be cultivated at a young age, he said. "You cannot make a researcher at the age of 25 or 30," he said, adding that scientists should find time to hold interactions with students and children.
Show Full Article
Email ArticlePrint Article
More On
Subscribe
Subscribed Failed...
Subscribed Successfully...