This app will tell what baby's cries actually mean 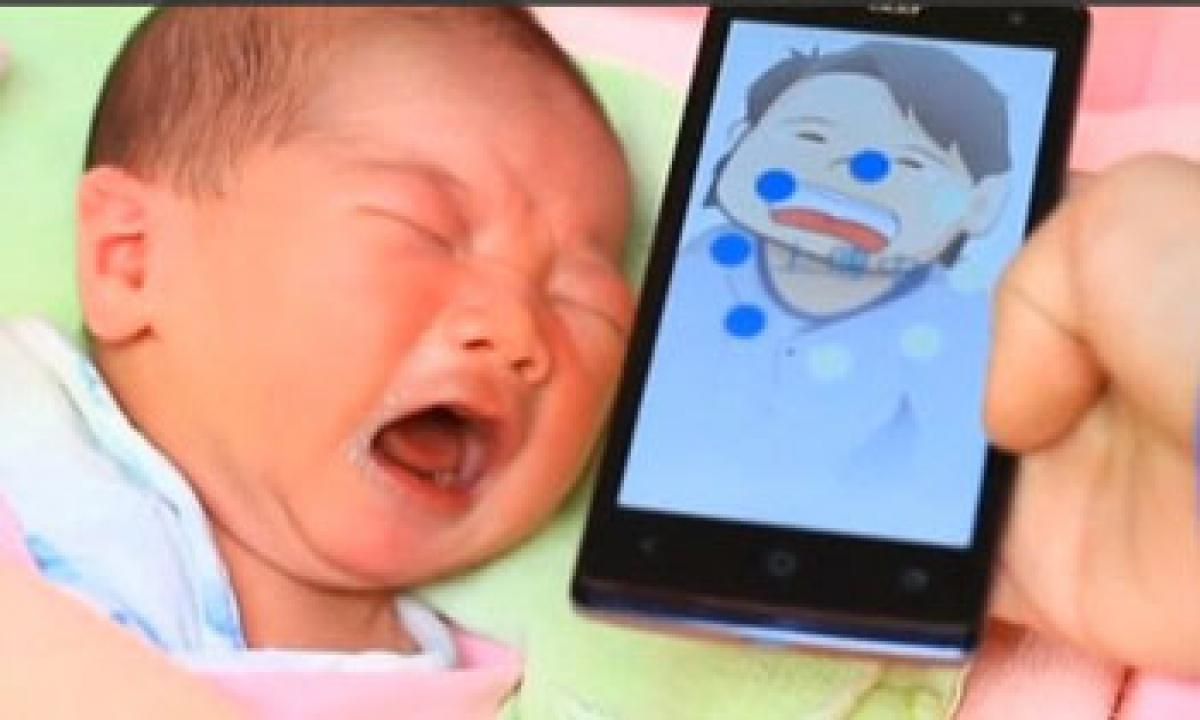 For new mothers who can\'t always make a sense of baby\'s cries, help is at hand. A team of researchers has developed a smartphone app that can decode what the baby\'s crying for.

London: For new mothers who can't always make a sense of baby's cries, help is at hand. A team of researchers has developed a smartphone app that can decode what the baby's crying for.

The Infant Cries Translator app developed at the National Taiwan University Hospital Yunlin can distinguish between four separate crying sounds by recording the sounds of babies and comparing them to a large database.

To develop the app, the researchers collected 200,000 crying sounds from 100 newborn babies. When the baby cries, the user needs to do push the recording button for 10 seconds, and the sounds will be uploaded to the Cloud Drive.

After the differentiating process, the app analyses the sound in just 15 seconds and sends the results to the user's mobile phone. "The Infant Cries Translator can differentiate four different statuses of sounds of baby crying, including hunger, the diaper getting wet, sleepy and pain,” one of the head researchers, Chang Chuan-yu, was quoted as saying by the Daily Mail.

"So far, according to the feedback from users, the accuracy of the app we have tested can reach 92 percent for babies under two weeks old,” Chuan-yu said. Although the app does become less accurate as the baby gets older, the researchers believe that it is ideal for infants below the age of six months.

The app is available for download at the APP Store and Google Play.