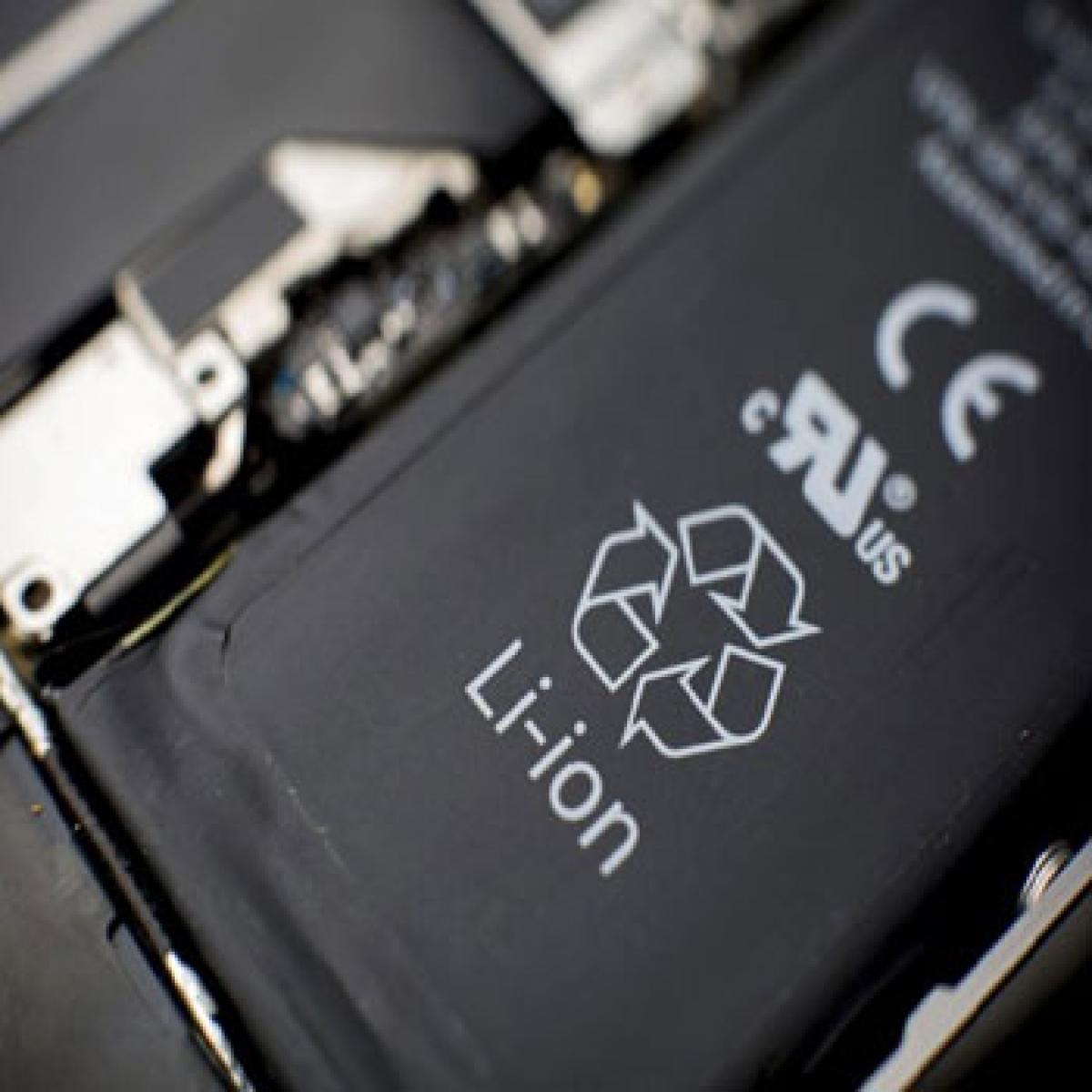 Researchers have developed a new prototype of a next-generation lithium-air battery which may store electricity at up to five times the energy density of currently used lithium-ion batteries.

Washington: Researchers have developed a new prototype of a next-generation lithium-air battery which may store electricity at up to five times the energy density of currently used lithium-ion batteries.

Lithium-air batteries (in which the metallic lithium of the anode, or positive terminal, reacts with oxygen from the air) hold great promise, because they store energy in the form of chemical bonds of oxide compounds, but they also have inherent shortcomings.

Versions tested to date have stored and released energy from lithium peroxide, an insoluble substance that clogs the battery's electrode. Scientists at US Department of Energy's Argonne National Laboratory developed a prototype that they claimed had the surprising ability to produce only lithium's superoxide, not peroxide, as the battery discharges.

Unlike troublesome lithium peroxide, lithium superoxide easily breaks down again into lithium and oxygen, thus offering the possibility of a battery with high efficiency and good cycle life. The battery was designed to consume one electron rather than two and produce the superoxide, said researchers from University of Illinois in Chicago (UIC), US. But it was difficult to prove the reaction took place.