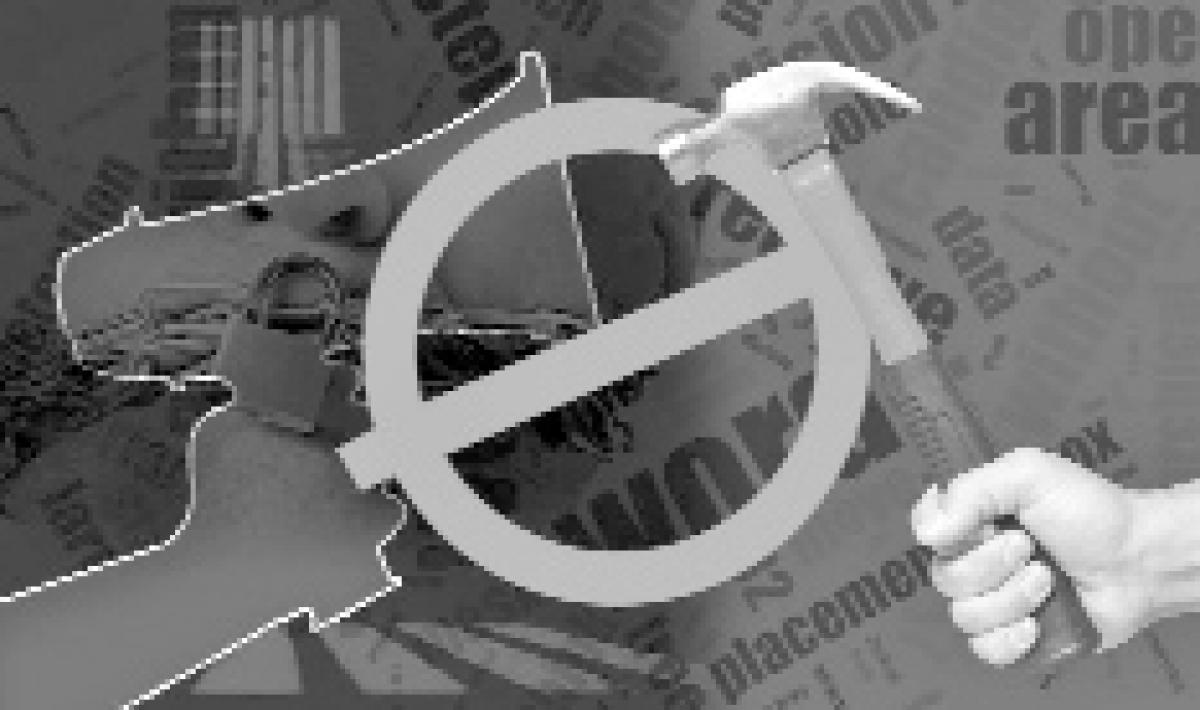 Explanation 1-The expression -'disaffection-' includes disloyalty and all feelings of enmity.Explanation 2-Comments expressing disapprobation of the...

Explanation 1-The expression "disaffection" includes disloyalty and all feelings of enmity.Explanation 2-Comments expressing disapprobation of the measures of the attempting to excite hatred, contempt or disaffection, do not constitute an offence under this section.

Explanation 3-Comments expressing disapprobation of the administrative or other action of the Government without exciting or attempting to excite hatred, contempt or disaffection, do not constitute an offence under this section.

A few Sedition cases Queen Empress Vs. Bal Gangadhar Tilak (1897) was the first case wherein the law on sedition under Section 124A In March 1922, Gandhi was tried before Mr. Broomfield, I.C.S., District & Sessions Judge of Ahmedabad, for sedition in respect of two articles, which he had written in his paper Young India". (Non Cooperation Movement).Eventually, a trial that led to a six-year jail sentence however Gandhi was released from prison after two years as he had to undergo an appendicitis operation in 1924.

Quite interestingly the court adopted the view of the Federal Court of India that the gist of the offence of sedition is “incitement to violence” or the “tendency or the intention to create public disorder”. So, as per the Constitution Bench of the Supreme Court, a person can be charged with sedition only if there is incitement to violence in his speech or writing or an intention to create disorder.

There is a recent news:

In February 2016, JNU student union president Kanhaiya Kumar has been arrested on charges of sedition under section 124-A of Indian Penal Code of 1860.
Note: It is a hindrance in freely practicing freedom of expression under Article 19 May be it is a tool for political considerations