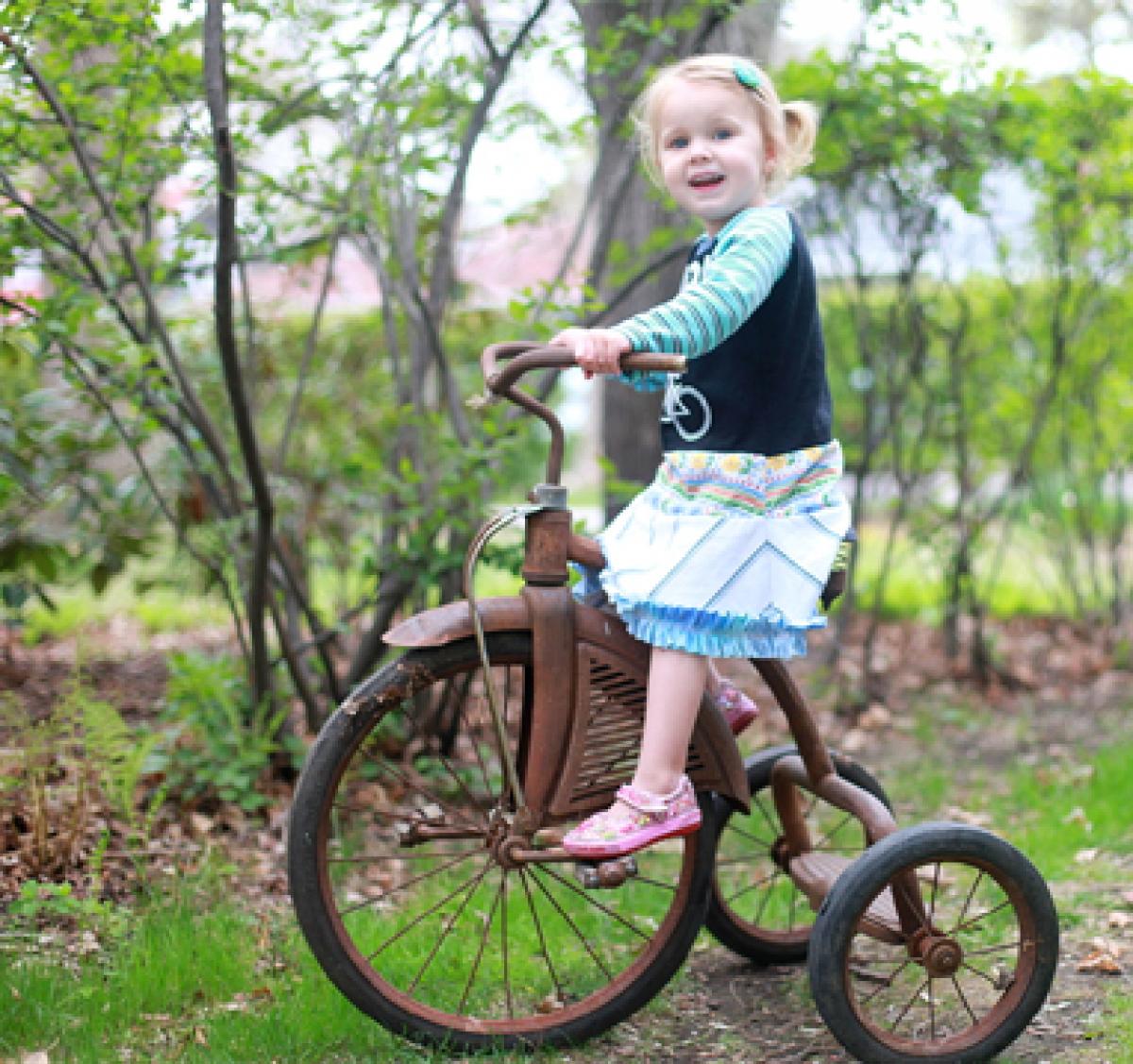 While at the park one day, a woman sat down next to a man on a bench near a playground. “That’s my son over there,” she said, pointing to a little boy in a red sweater who was gliding down the slide. He’s a fine looking boy” the man said. “That’s my daughter on the tricycle over there.” Then, looking at his watch, he called to his daughter. “What do you say we go, Sony?” Sony pleaded, “Just five more minutes, Dad.

The man smiled and then said, “Her older brother Raj was killed by a drunk driver last year while he was riding his bike near here. I never spent much time with Raj and now I’d give anything for just five more minutes with him. I’ve vowed not to make the same mistake with Sony. She thinks she has five more minutes to ride her bike.

The truth is, I get five more minutes to watch her play.” Life is all about making priorities, and family is one and only priority on top of all other, so spend all time you can with loved ones.