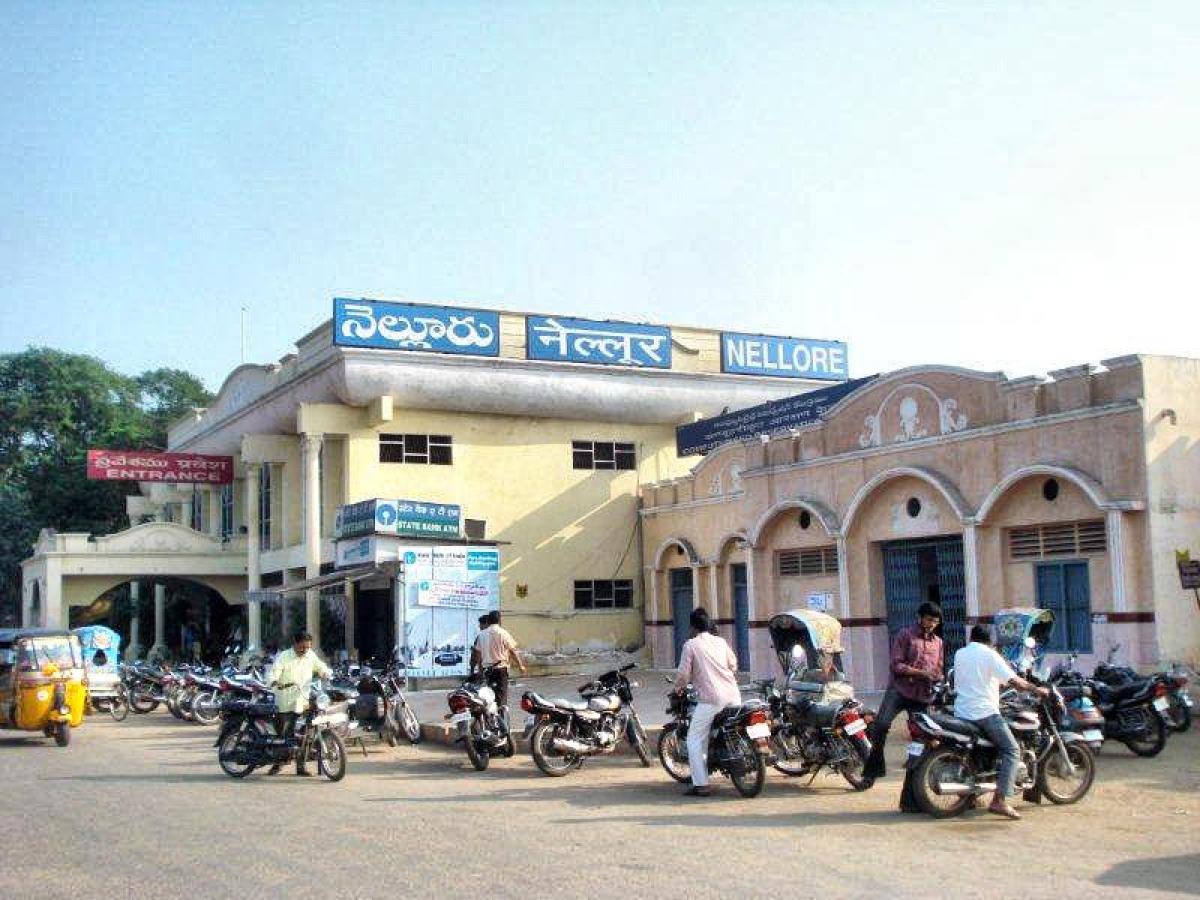 The Union governments Modified Industrial Infrastructure Upgradation Scheme (MIIUS), which envisages industrial corridors across the country,  is likely to bring rich benefits to the district in the form of proposed Chennai-Bengaluru Industrial Corridor (CBIC) and Vizag-Chennai Industrial Corridors (VCIC).

Nellore: The Union government’s Modified Industrial Infrastructure Upgradation Scheme (MIIUS), which envisages industrial corridors across the country, is likely to bring rich benefits to the district in the form of proposed Chennai-Bengaluru Industrial Corridor (CBIC) and Vizag-Chennai Industrial Corridors (VCIC).

Vizag-Chennai Corridor has four nodes, which are Achyuthapuram in Vizag, Kakinada in East Godavari, Kankipadu in Krishna district and Yerpedu in Chittoor district. Soon after the Union government proposed the corridor, the State government included Menakuru of Naidupet Mandal in Nellore district as the area is having a multi-product special economic zone. Menakuru was notified in February 2009 and 5,000 acres are available there.

Yerpedu in Chittoor district will have a node and around 16,000 acres were already identified for acquisition. The road from Naidupet covers Menakuru SEZ on the way to Yerpedu via Venkatagiri. Officials are gearing up for infrastructure development in the area and proposed 220 kv substation for uninterrupted power, diversion of 0.27 tmc ft of water from Kandaleru reservoir and others by submitting a DPR for Rs. 500 crore to the Asian Development Bank (ADB) through the State government as part of VCIC, according to a senior official.

Keeping the future industrial progress in the region in view, officials have also identified government lands in the division close to Naidupet town for entrepreneurs who come forward to set up shop. Vizag-Chennai Industrial Corridor (VCIC) is a part of the synergy between ADB and Japan International Cooperation Agency.

Further, Krishnapatnam Port area has been included in Chennai-Bengaluru Industrial Corridor (CBIC) which consists of nodes in Tumakuru in Karnataka, Ponneri in Tamilnadu, and Krishnapatnam in Andhra Pradesh. Now, it has been proposed to include Hindupur in Anantapur district in the corridor. Lands were identified to the tune of 15,000 acres in Krishnapatnam area for the units expressing interest.