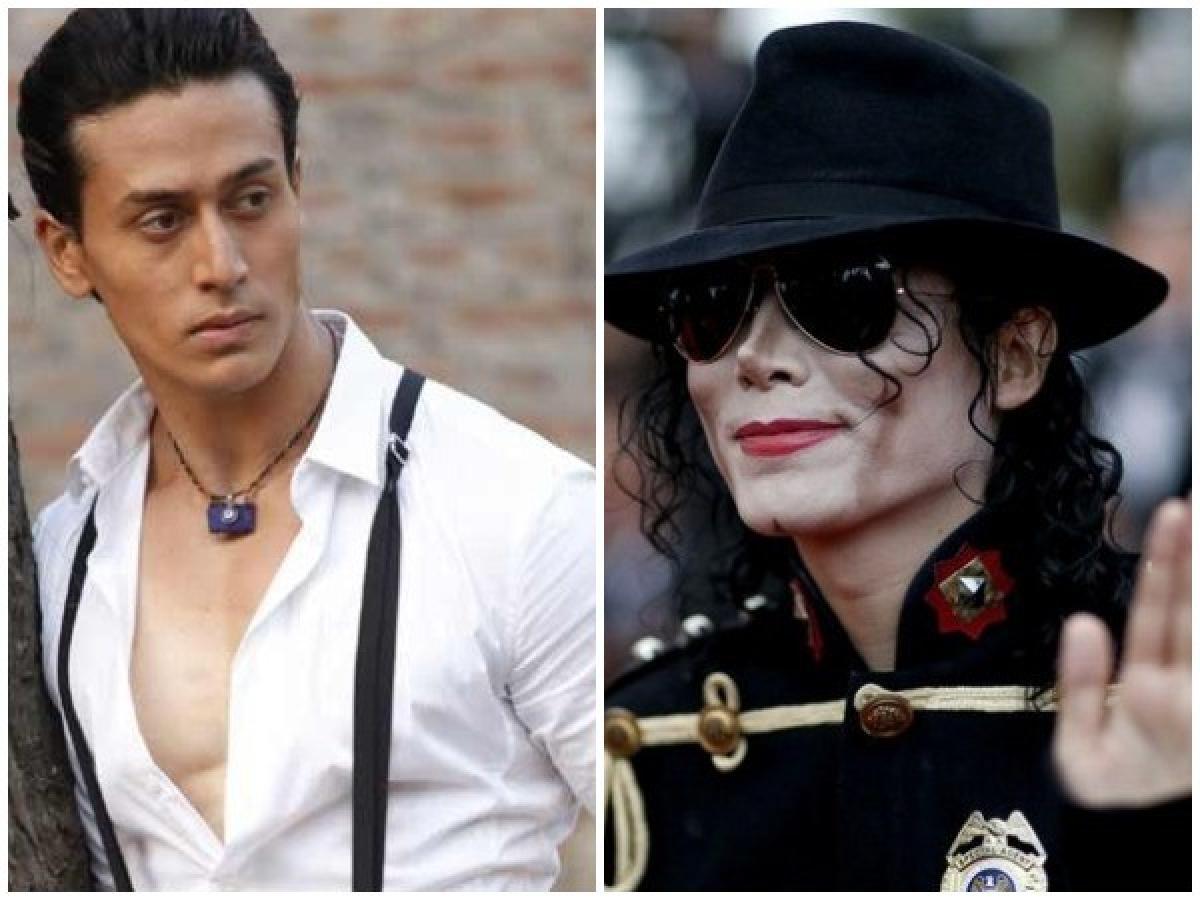 New Delhi : Tiger Shroff on Wednesday paid a dancing tribute to the late King of Pop Michael Jackson on his 60th birth anniversary.

The 'Munna Michael' star, who has always been vocal about his love and admiration for the singer, remembered Jackson in his own special way.

In the video he shared on social media, Tiger can be seen imitating the ultimate dance icon's style. He captioned the clip, "Happy birthday to the reason I do what I do #michaeljackson #godblessyou #longlivethekingofkings #smoothestnoncriminal"

Michael Jackson died on June 25, 2009 at age 50 from an overdose of the anesthetic propofol and sedatives.