BCCI Polls, coming under NADA ambit to be discussed at CoA meet: Reports 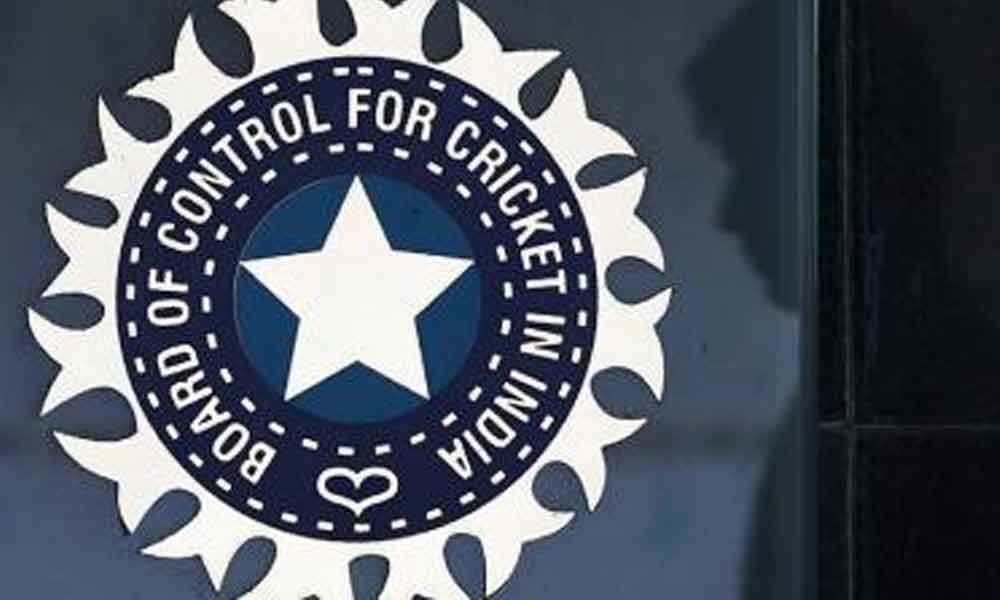 Ending years of defiance, the BCCI last Friday agreed to come under the ambit of NADA.

The BCCI coming under the ambit of National Anti-Doping Agency (NADA) and its elections will dominate the Committee of Administrators' (CoA) meeting in Mumbai on Tuesday, the first after last week's landmark development. The CoA members are likely to discuss how the new development could be incorporated in the BCCI constitution.

Ending years of defiance, the BCCI last Friday agreed to come under the ambit of NADA following its CEO Rahul Johri's meeting with top sports ministry officials in New Delhi.

It is expected that the CoA, with its stated "zero tolerance" approach for doping, will discuss the matter at length.

The CoA, comprising chairman Vinod Rai, Diana Edulji and Lt Gen (Retd) Ravi Thodge, will also be taking stock of the situation with regard to elections of the state associations and the subsequent BCCI polls, which are scheduled to be held on October 22.

The trio will take into account how many state associations have fallen in line with the Lodha reforms and how many are still left to comply with and act in accordance.

The state associations have to complete the elections before the second week of September.

Another issue that could come up for discussion is short-listing the candidates for interviews for selection of the national team's head coach by the Cricket Advisory Committee (CAC), led by former captain Kapil Dev.

Having received several applications for the top post, the CoA would be short-listing the candidates, who would then appear for the interviews, which are likely to be held on August 16.

Apart from incumbent Ravi Shastri, some of the other candidates are former India players Lalchand Rajput and Robin Singh and former New Zealand coach Mike Hesson.