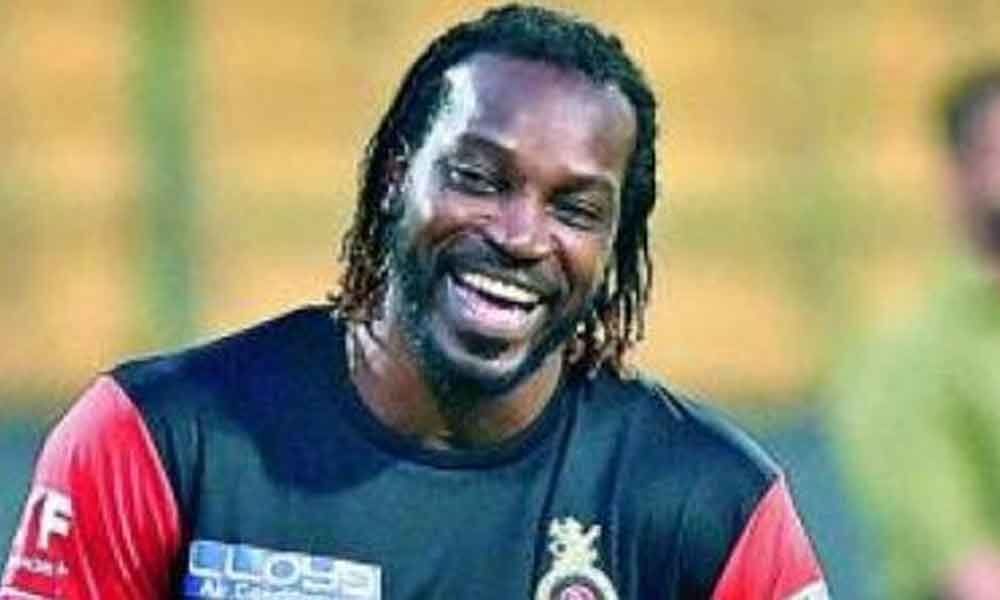 “Youngsters coming at my head — it’s not as easy as it was like one time before.

London: Self-proclaimed 'Universe Boss' Chris Gayle on Wednesday boasted that bowlers across the world are "scared" of him but would not admit it on camera.

Gayle said off camera though, the same bowlers would say, "he is the man, he is the man".

Gayle, who amassed 424 runs at an average of 106 in four matches against tournament favourites England earlier this year, has arrived in the United Kingdom for his fifth and final World Cup.

"Youngsters coming at my head — it's not as easy as it was like one time before. I was quicker then. But they'll be weary. They know what the Universe Boss is capable of. I'm sure they will have it in the back of their mind, 'Hey, this is the most dangerous batsman they've ever seen in cricket," Gayle told cricket.com.au.

Asked if his opponents are still scared of him, Gayle said: "Can't you tell? You go ask them. Go ask them on camera. They're going to say, no, they're not scared. But you ask them off the camera, they going to say, 'Yeah, he's the man. He's the man.' They're going to say, 'he's the man.' "But they won't say it (on camera), they won't be frank and upfront and say, 'Listen to me straight up, Chris Gayle is the man. "But I'm enjoying it. I'm always enjoying the battle against fast bowlers, it's good. Sometimes those things actually give you extra drive as a batter. When you have a battle, I like those challenges."

Ahead of the World Cup, Gayle, who turns 40 in September, scored 490 runs in 13 innings for Kings XI Punjab in the IPL and is confident of matching the best in business during the showpiece. "I am still in good nick. I had a not-so-bad IPL, coming after the home series against England," he said.

"The good thing about it is I've been playing cricket. It's important for me to keep playing and get some games under my belt and come here to the UK and start with a few warm-up games."