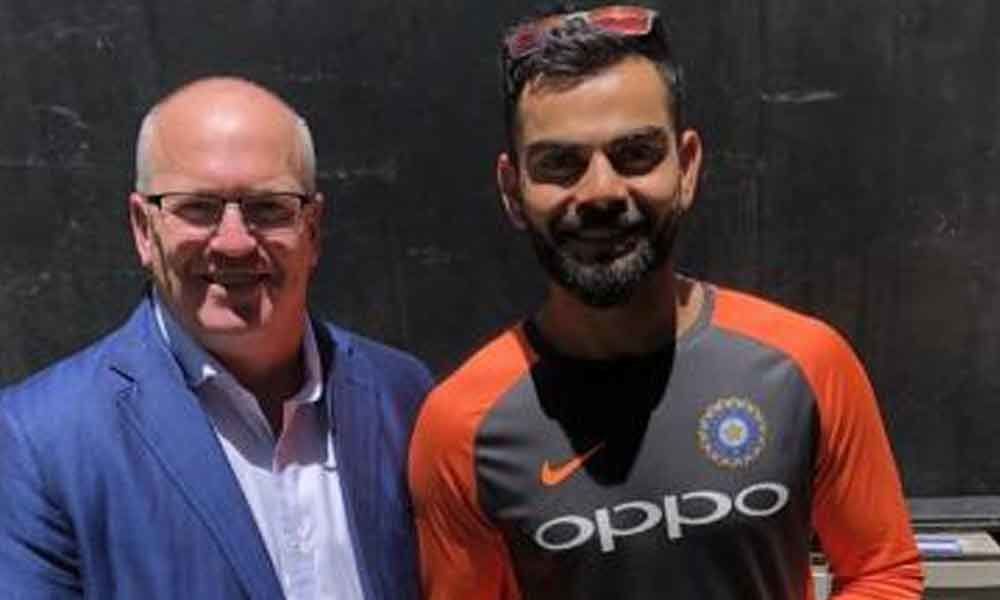 Australia’s international schedule will stretch into late-March for the 1st time in 41 years after CA was unable to cut a deal with India.

Melbourne: Australia's international schedule will stretch into late-March for the first time in 41 years in 2020 after the country's cricket board was unable to cut a deal with India to move a one-day tour.

Cricket Australia had hoped to host New Zealand in an ODI series in January but Aaron Finch's team will instead travel to the subcontinent after India's board declined to shift their home series.

That has pushed the three-match New Zealand series back to the middle of March, with the final ODI in Hobart on March 20 making it the latest finish to a home international schedule since Australia hosted Pakistan for a test in Perth in 1979.

"CA took the position that while January was our preference for these ODI matches there are times we need to honour our commitments to work in the greater context of international cricket scheduling," CA's Peter Roach said.

"We evaluated different options for an alternative and saw the most value in the March opportunity to extend our window in the traditional cricket season."

The Gabba returns as venue of the opening test of the summer in a two-match series against Pakistan from Nov. 21.

Last summer, the Brisbane ground was snubbed as one of the venues for the marquee test series against India and relegated to a January test match venue for the short Sri Lanka tour.

Adelaide Oval will host the second and final test against Pakistan, a day-night match, from Nov. 29.

Australia also host New Zealand in a day-night test at Perth Stadium from Dec. 12, before the three-match series moves to the Melbourne Cricket Ground for the traditional Boxing Day test and to Sydney in the New Year.

In a tweak to the usual day-night scheduling, the Perth test will start at 1 p.m. local time and finish at 8 p.m. to cater to Australia's dominant TV audience in the east of the country.

It will also have the longer 40-minute lunch break at the first interval, while the Adelaide pink ball test will continue to have the 20-minute tea break between the first and second sessions with the longer "dinner" break in the evening.

The international summer opens in late-October with back-to-back three-match Twenty20 series against Sri Lanka and Pakistan.

Women's international cricket will also play a prominent role in the schedule as Australia play a T20 tri-series against England and India from late-January in the leadup to hosting the women's T20 World Cup from Feb. 21.