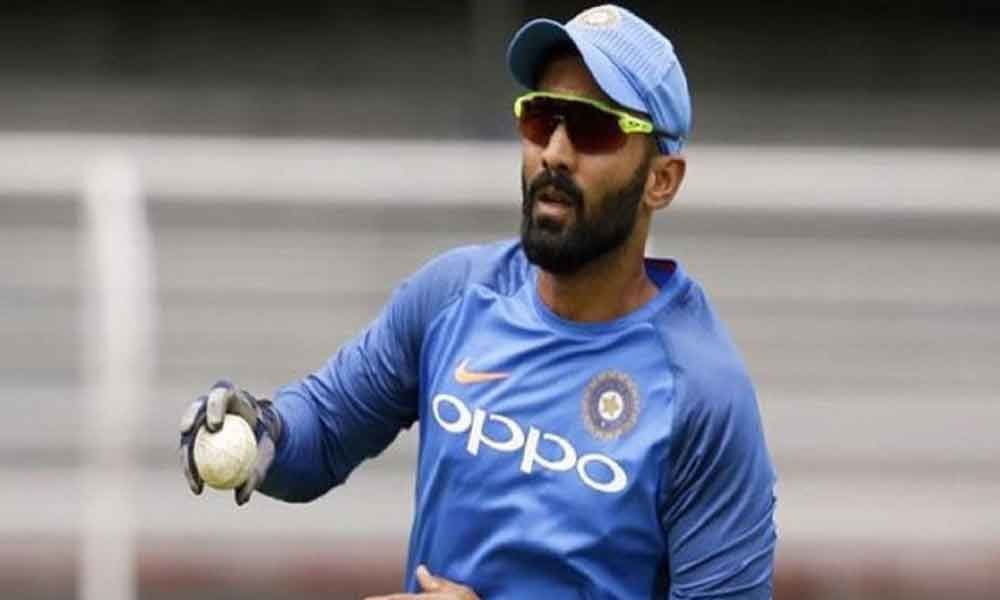 Karthik was seen in a Trinbago Jersey watching the match from the dressing room which forced the BCCI to issue a show-cause notice.

Karthik is the captain of Indian Premier League (IPL) franchise Kolkata Knight Riders but being seen in a Trinbago Jersey while watching the match from the dressing room forced the BCCI to issue a show-cause notice, asking why his central contract should not be cancelled.

Karthik, in his reply, a copy of which is in possession of PTI, has informed through a four-point submission that he went to Port of Spain on coach Brendon McCullum's request and watched the match wearing the TKR jersey on the New Zealander's request.

"I wish to tender an unconditional apology for not seeking permission from BCCI prior to embarking on this visit," Karthik wrote in his apology letter.

"I wish to reiterate that I have neither participated in any TKR related activities nor played any role whatsoever for TKR," he added.

The 34-year-old Tamil Nadu keeper has also assured the BCCI that he "will not be seated in the TKR dressing room for the remaining matches" prior to his departure from Trinidad.

Since he has tendered an unconditional apology, the Committee of Administrators (CoA) is likely to close the matter.