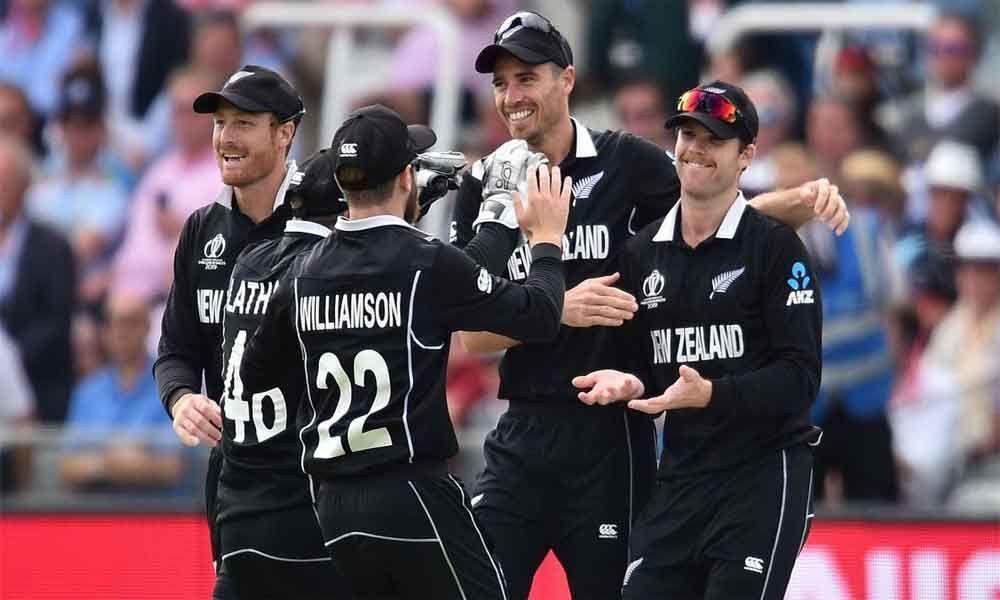 England's cricket World Cup final clash with New Zealand has ended in a final over tie - triggering a super over.

England's cricket World Cup final clash with New Zealand has ended in a final over tie - triggering a super over.

Superb bowling by England's Liam Plunkett had restricted the Black Caps to 241-8.

The run chase got off to a rocky start as New Zealand demolished England's top order, taking four early wickets.

But Ben Stokes and Josh Buttler put on a hundred partnership to revive the innings.

And in a dramatic last over, Ben Stokes hit a six and England got six overthrows when a New Zealand fielder hit Stokes bat to send the bowl to the boundary.

Earlier, Surrey bowler Liam Plunkett ended with figures of 3-40 off his 10 overs - claiming the important wickets of Kiwi skipper Kane Williamson (30) and Henry Nicholls (55) in the space of 14 balls.

Chris Woakes added to his impressive tally with another three scalps (3-37) - with Jofra Archer and Mark Wood chipping in.

However, New Zealand, who are also seeking their first 50-over World Cup title, have proved adept at defending relatively small totals in this tournament and Lord's isn't known for its heavy scoring in ODIs.

In the semi-finals, India failed to chase down 240 against the Kiwis in Manchester.