India A vs South Africa A: Dhawan Eyes Return to Form in Last Two One-dayers 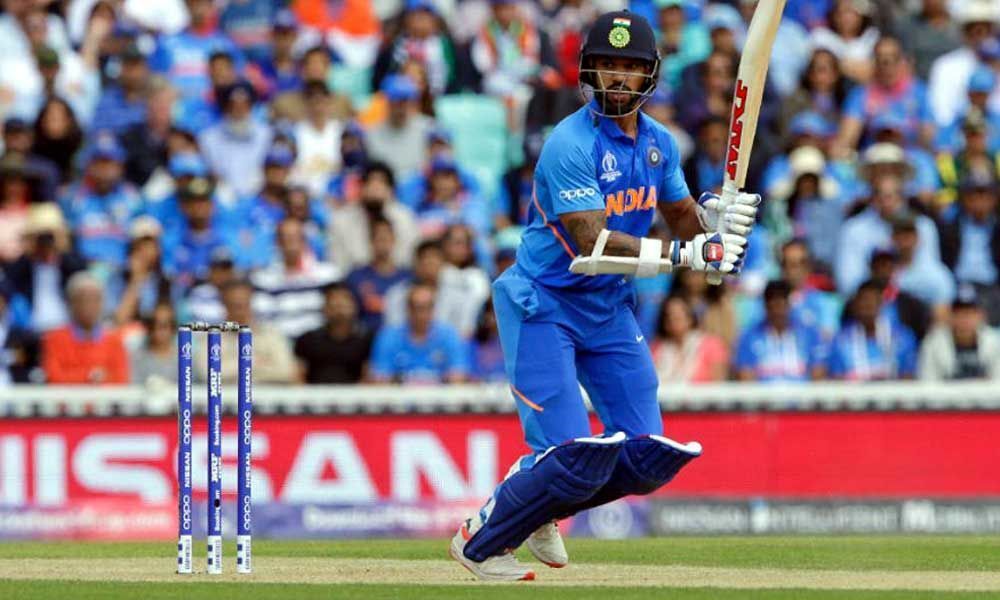 Out-of-form opener Shikhar Dhawan will be aiming to get his mojo back when he turns out for India 'A' in the last two games of the five-match unofficial ODI series against South Africa 'A' beginning on Wednesday.

Out-of-form opener Shikhar Dhawan will be aiming to get his mojo back when he turns out for India 'A' in the last two games of the five-match unofficial ODI series against South Africa 'A' beginning on Wednesday.

The 33-year-old batsman, who was drafted in as a replacement for injured all-rounder Vijay Shankar, is likely to feature in the playing XI for Wednesday's fourth game.

Dhawan could manage just 65 runs across five international games that included three T20s and two ODIs after recovering from a hand fracture sustained during the World Cup.

With the senior Indian team taking on South Africa in the T20 internationals beginning on September 15, Dhawan will look to find a form quickly in the remaining two India A games.

The fourth game of the series will see a change in captaincy with Shreyas Iyer taking over from Manish Pandey.

Having secured an unassailable 3-0 lead in the series, India 'A' could see a few changes and more players getting opportunities.

The next two games will also see Sanju Samson replace Ishan Kishan as the wicket-keeper.

The Kerala player, who is also in contention for the role of gloveman in India's limited-overs format along with Kishan, will aim to impress in the opportunities that come his way.

It will also be an important match for Shubman Gill, who has not made big scores in the first two games before sitting out of the third match on Monday.

Gill will look to make it count as he could return to the top-order in the remaining matches.

Mumbai southpaw Shivam Dube has impressed in the two games he has played, showcasing his big-hitting abilities, and would hope to figure in the upcoming matches too.

Tamil Nadu all-rounder Washington Sundar is also part of the team after featuring in the T20Is in the Caribbean and adds depth to the squad.

For South Africa 'A' led by the experienced Temba Bavuma, the likes of Reeza Hendricks, George Linde and pacers Anrich Nortje and Junior Dala have shown their skills.

However, the Proteas still have not been able to find a way to win despite being competitive at various points and skipper Bavuma will hope for a change in fortunes in the last two games.