India gears up to show its cricket prowess 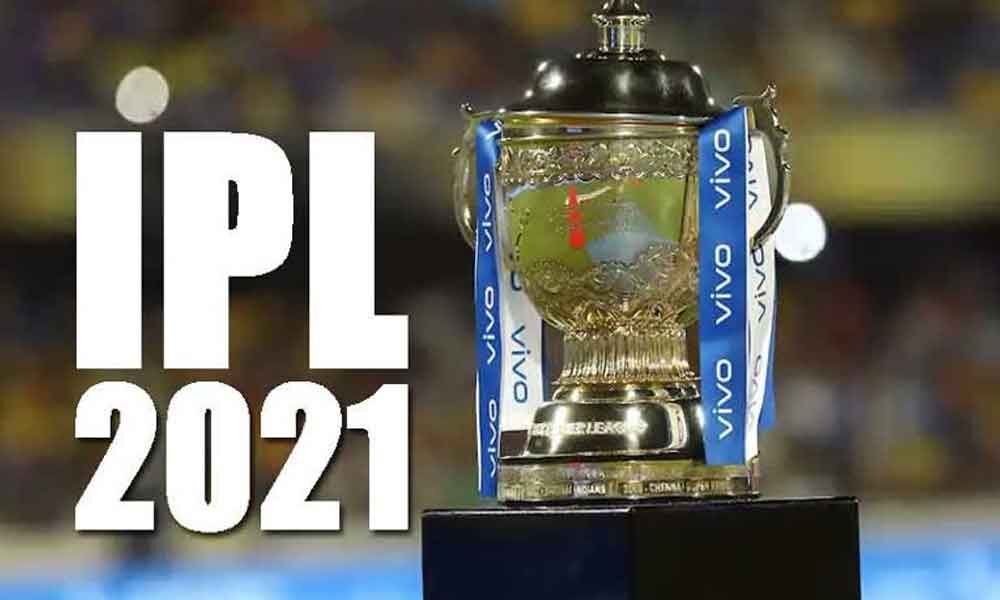 India gears up to show its cricket prowess

Chennai: Amid rising Covid-19 cases and some uncertainty over the safety of the bio-secure environment, the Indian Premier League's 14th edition gets u...

Chennai: Amid rising Covid-19 cases and some uncertainty over the safety of the bio-secure environment, the Indian Premier League's 14th edition gets underway here from Friday.

Five-time champions Mumbai Indians, looking for a hat-trick of titles, will take on Royal Challengers Bangalore, who are yet to win an IPL title, in the first match of the tournament.

This is the second successive edition of the tournament that will be held behind closed doors after the one last year that was held in the UAE.

The tournament assumes significance for not just the Indian cricket board but also various other boards as well as the International Cricket Council (ICC).

It is being taken as a test event ahead of the T20 World Cup that will be held in India later this year.

The safe and smooth conduct of the tournament will be important for the Board of Control for Cricket in India (BCCI) as it looks to show to the ICC that it has the capability to host the multi-nation tournament during the times of pandemic.

The ICC interim chief executive officer (CEO) Geoff Allardice told media on Wednesday that while the T20 World Cup in India is on schedule, the global body has made back-up plans.

"We are certainly proceeding with the event as planned. We have plan B, but we haven't activated those plans yet. We are working with the BCCI, we do have backup plans that can be activated if the time comes," he had said at a virtual media interaction.

The overseas cricketers playing in the league will also be under as much scrutiny from their respective boards as the Indian players from the BCCI as teams look to finalise their squads and plans for the T20 World Cup.

The IPL 2021 tournament will see the caravan model for the first time with matches this season to be held at six venues and no team playing at home.

The league action will then move to Bengaluru and Kolkata -- for the last 20 league matches. The playoffs will be held at the Narendra Modi Stadium in Ahmedabad.

The BCCI thinks that ensuring no team playing at home in the caravan model, will make it a level-playing field for all teams.

The tournament returning home after an edition in UAE will also bring good news to the spinners who have traditionally done well in the tournament.

In the last edition in UAE, the fast bowlers dominated the wicket-takers' list. Seven of the top 10 wicket-takers were pace bowlers with Delhi Capitals' Kagiso Rabada winning the Purple Cap, picking 30 wickets.

The biggest challenge for the teams will be how keep players motivated during times when there cannot be any outdoor activity.

Josh Hazlewood, Mitchell Marsh and Josh Philippe pulled out just prior to the start of the tournament. Still, majority of the foreign stars will be there.