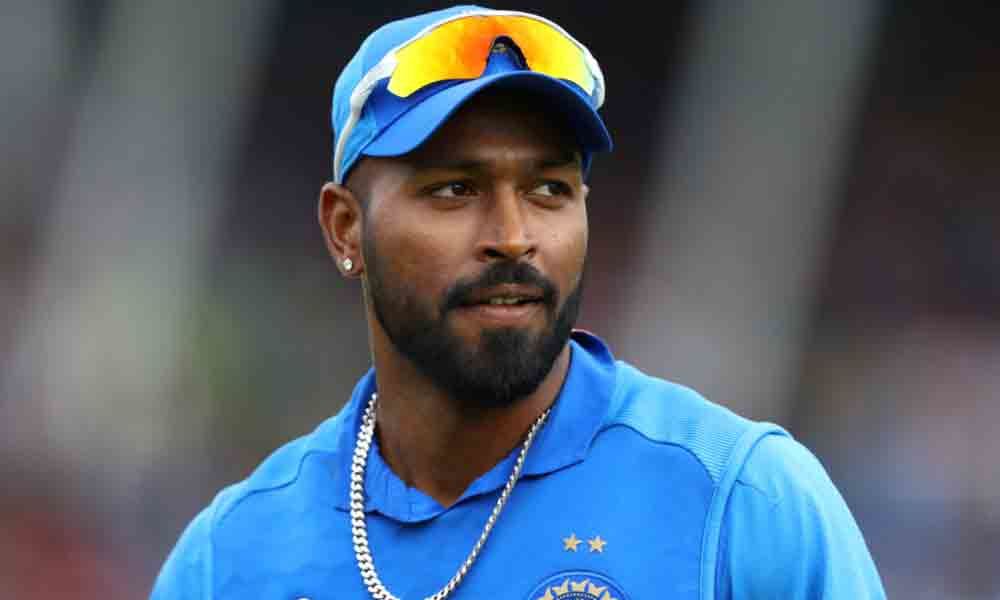 India’s first-choice all-rounder Hardik Pandya is set to miss the upcoming T20 International series against Bangladesh since his acute lower-back...

New Delhi (PTI): India's first-choice all-rounder Hardik Pandya is set to miss the upcoming T20 International series against Bangladesh since his acute lower-back injury has resurfaced and may force him out of action for a long period.

According to BCCI sources, Hardik will soon fly to the United Kingdom for an assessment of the injury, which was first sustained during the Asia Cup in Dubai last September.

The Baroda all-rounder is the second key member in the Indian team after premier speedster Jasprit Bumrah, who has been ruled out of the South Africa Test series due to stress fractures in his lower back.

"Hardik is also set to go the United Kingdom on Wednesday to consult the same doctor, who had treated him during the first injury post Asia Cup. He is certainly not playing the Bangladesh series but how long he will be out is still not clear. We will know after he comes back from the United Kingdom," a senior BCCI source told PTI on conditions of anonymity.

Germany could be another option for Hardik but BCCI prefers that he consults doctors in the UK. It is being speculated that Hardik may have to go for a back surgery, which will keep him out for about five months.

"Hardik was left out of Test squad as he didn't fit in the combinations. But then he is not in Baroda's Vijay Hazare team led by Krunal (Pandya). Everyone is keeping their fingers crossed and hoping that he doesn't need to go under the knife. Then he won't be back before the 2020 IPL," the source added.

Pandya will be an integral part of the Indian team during the next year's World T20 in Australia. In fact, outgoing chairman of selectors MSK Prasad had said that going into the World T20, they are looking to use Hardik more in the white ball format games.

Meanwhile, in another development, Hrishikesh Kanitkar and Ramesh Powar will be the permanent batting and bowling coaches at the NCA.

They will report to NCA Director of Cricket Rahul Dravid and travel with various representative teams (India U-19, A or U-23) as and when required.

During the CoA meeting on Tuesday, it was decided that Haryana Cricket Association (HCA) officials will be asked to meet the committee members along with amended state unit's constitution on Thursday.

No TDS on interest income till June 30