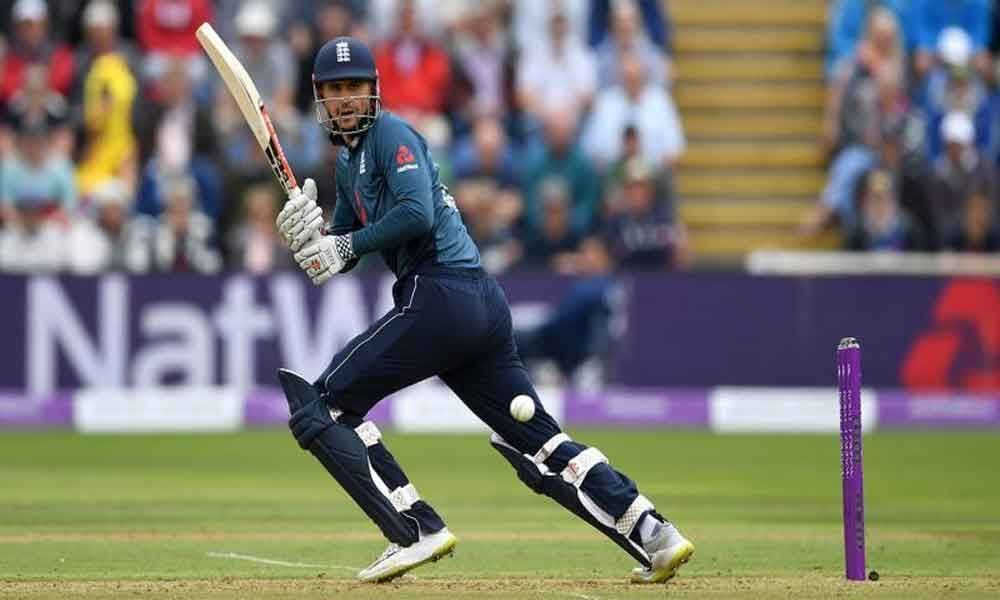 Hales missed Nottinghamshire’s 50-over match against Lancashire on Friday.

London: England batsman Alex Hales, who was named in their provisional squad for the Cricket World Cup, has taken an indefinite break from the game due to personal reasons, his club Nottinghamshire have said.

"Alex Hales has made himself unavailable for selection for personal reasons and no timetable has been set for his return to action," Nottinghamshire said in a statement on their website.

Hales missed Nottinghamshire's 50-over match against Lancashire on Friday.

It is unclear whether the 30-year-old opening batsman, who has played 70 ODIs, will be available for England's one-dayer against Ireland on May 3 or a five-match ODI series and Twenty20 international against Pakistan.

Those matches will be England's final internationals before they begin their campaign to win their maiden 50-over World Cup during the May 30-July 14 tournament on home soil.