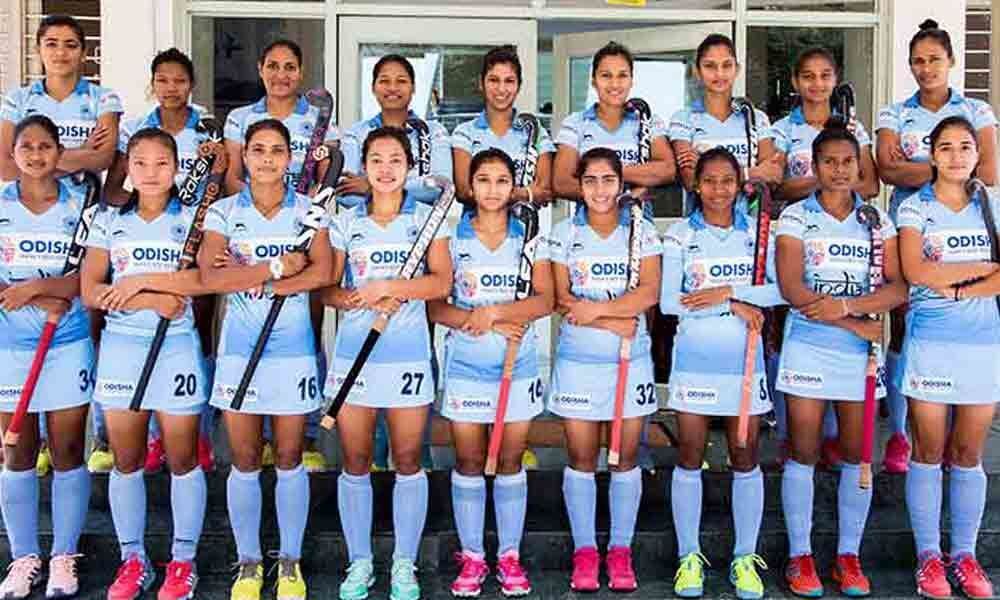 While Rani will captain the Indian team, Savita will share the responsibility of Vice-Captain and the tournament will see midfielder Nisha making her International debut.

"We have a good balanced team with youth and experienced players. Nisha is replacing injured Reena Khokar in the midfield and she has shown in training that she is worthy of the position and executes her role and sticks to the tasks as expected. She makes her International debut and I believe she will do well," said Chief coach Sjoerd Marijne.

Grouped in Pool A along with Poland, Uruguay and Fiji, India will begin their campaign on the opening day against Uruguay, while Pool B features 18th Asian Games Gold Medallist Japan, Chile, Russia and Mexico.

"We have had good preparations, having played against different styles during our tour to Spain, Malaysia and Republic of Korea," Marijne said. "We have done everything we could do to be well-prepared and now we will focus on getting off to a good start against Uruguay."