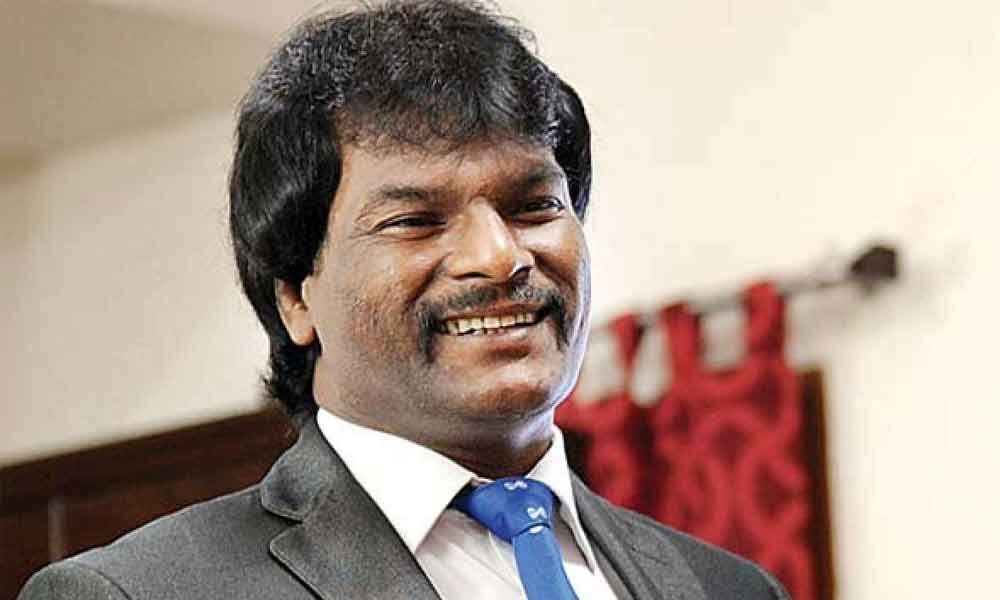 The Maharashtra government has formed an 11-member panel under the chairmanship of Olympian hockey star Dhanraj Pillay to improve the criteria of...

Mumbai : The Maharashtra government has formed an 11-member panel under the chairmanship of Olympian hockey star Dhanraj Pillay to improve the criteria of picking winners of the annual sports awards given by the state.

Sports Minister Ashish Shelar, who announced the formation of the committee on Monday, said the panel will also study the possibility of bringing more sporting disciplines under the ageis of the awards – 'Shivchhatrapati Krida Puraskar'.

According to a statement issued by Shelar's office, there was a demand to include sports other than the ones in listed Olympics, Commonwealth and Asian Games to be considered for giving the awards.

There was also a demand that the process of choosing the award winners should become more transparent, it said.

Taking into consideration all these demands, Shelar has constituted the committee, which has been asked to submit its report within 15 days, the statement said.