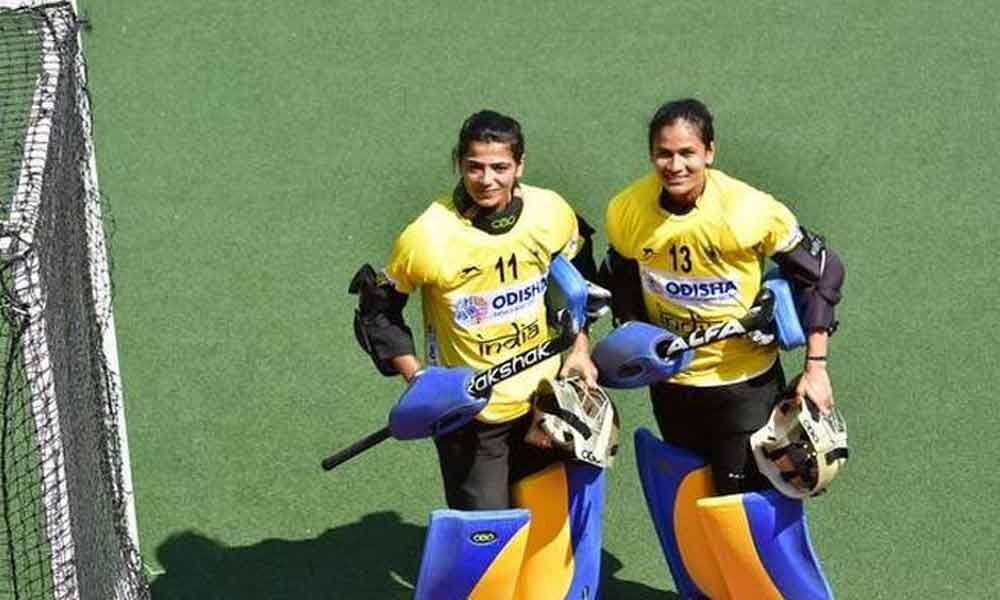 Savita will stand in for regular skipper Rani Rampal, who is nursing an injury.

The eight-day tour to Kuala Lumpur will have defender Deep Grace Ekka as Savita's deputy.

Speaking about the tour ahead of 2020 Olympic Qualifying events, chief coach Sjoerd Marijne said: "One of the things we wanted to improve after the Spain Tour was our One Vs One defending and create more opportunities after we intercept the ball."

"These are the two key areas we want to focus on in Malaysia and we keep working on individual consistency of players."

In the absence of Rani, the experienced Namita Toppo and dragflicker Gurjit Kaur, Marijne said, it would be an opportunity for the youngsters to strengthen their future prospects.

"Young players get to show their best performance on international level and it's important for us in case of creating depth in the selection," he said.

Rajani Etimarpu has joined the squad as the second goalkeeper.

The defence will include youngster Salima Tete, Reena Khokar, Ekka, Rashmita Minz, and Sushila Chanu Pukhrambam along with Sunita Lakra, who is making a comeback into the squad after missing the Spain Tour.