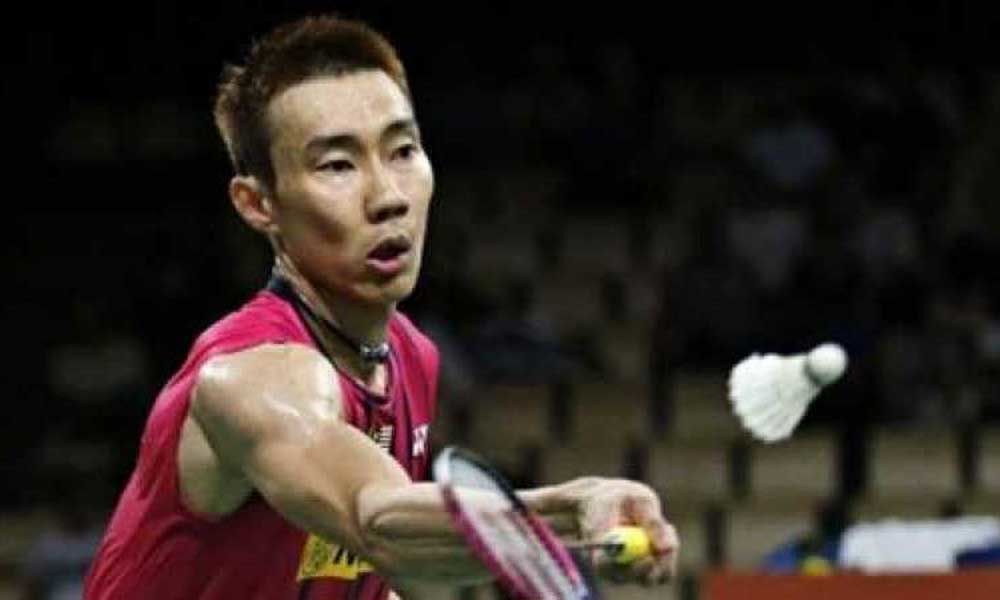 Lee, a father of two, was diagnosed with early-stage nose cancer last year and after intensive treatment in Taiwan, said he was keen to play again.

PUTRAJAYA, Malaysia: Cancer-hit badminton star Lee Chong Wei announced his retirement Thursday, ending a brilliant career in which he collected a swathe of honours but never won a world or Olympic title.

"My decision to retire is a heavy one. I really love this sport. But it is a demanding sport. I thank all Malaysians for the past 19 years," a teary-eyed Lee, 36, told a news conference.

Lee, a father of two, was diagnosed with early-stage nose cancer last year and after intensive treatment in Taiwan, said he was keen to play again.

But he hasn't trained since April and after missing a series of self-imposed deadlines to return to competition, his hopes of being eligible for next year's Tokyo Olympics were remote.

The three-time Olympic silver medallist said he would now like to rest and spend time with his family, and even take his wife on a "honeymoon", a trip that has been delayed since their marriage in 2012.