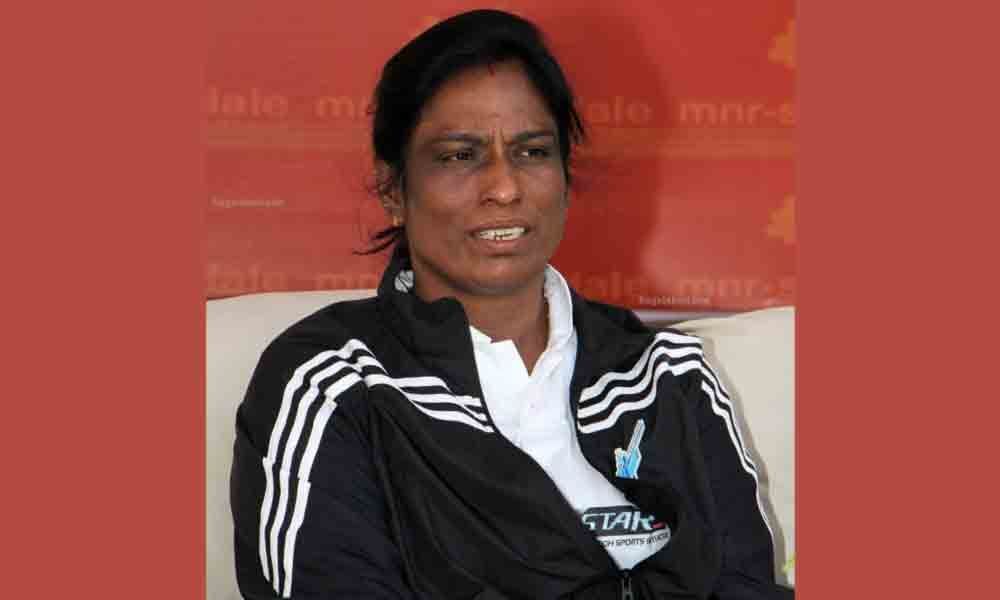 India’s track and field legend PT Usha has been nominated for the International Association of Athletics Federation’s (IAAF) ‘Veteran Pin’ for her outstanding service to the sport.

New Delhi (PTI): India's track and field legend PT Usha has been nominated for the International Association of Athletics Federation's (IAAF) 'Veteran Pin' for her outstanding service to the sport.

"We are delighted that you have been nominated by your Area Association as a recipient of the IAAF Veteran Pin for your long and meritorious service to the cause of World Athletics," the IAAF CEO Jon Ridgeon informed Usha in a letter.

He also extended an invitation to the 55-year-old to attend the award ceremony during the opening of the 52nd IAAF Congress in Qatar in September.

"It is my pleasure to invite you to participate in the award ceremony which will take place during the opening ceremony of the 52nd IAAF Congress at the Qatar National Convention Centre in Doha on eve of Sepetmber 24."

Usha's most memorable performance came in the 1984 Los Angeles Olympics where she became the first Indian to reach the finals of the 400m hurdles, but lost the bronze by one-hundredth of a second.

She took to Twitter to thank the world body. "IAAF Veteran Pin for the long and meritorious service to the cause of World Athletics! Thank you IAAF for this incredible honour," Usha tweeted.