Nothing to prove in 2nd innings: Sania Mirza on her comeback from maternity break 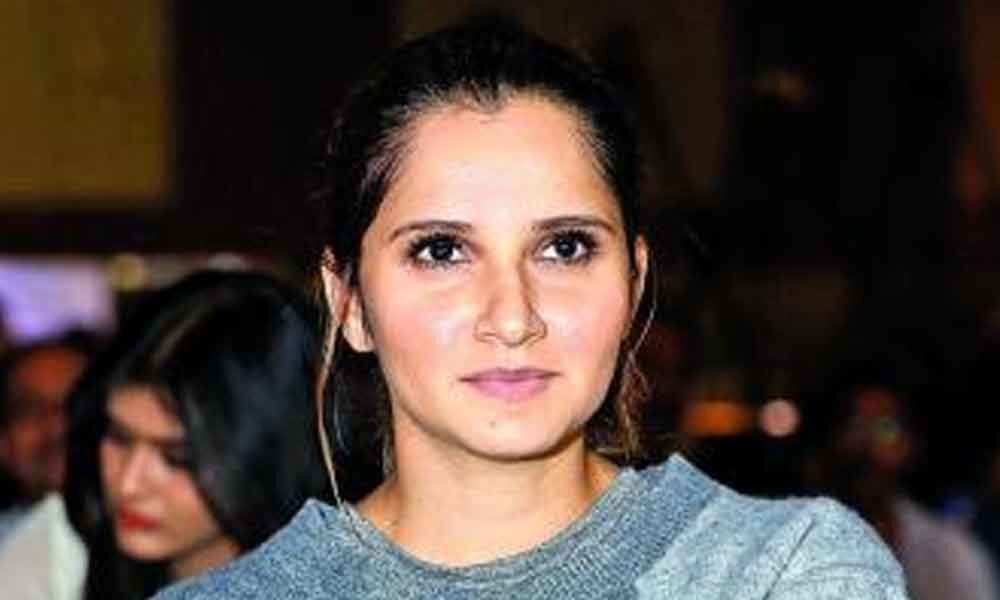 Sania, who worked with her trainer Robert for a few months in Dubai, further said she won't set any result-oriented goals for herself.

New Delhi: Star Indian tennis player Sania Mirza says she has achieved everything in her path-breaking career and has "nothing to prove" in her second innings, which is likely to begin by January 2020.

In her quest to make a comeback to competitive tennis after more than two years after becoming a mother, the 32-year-old Sania is training vigorously for about four hours a day and has shed 26 kilos in the process.

"In my career, I have achieved everything which I could have dreamt of. And whatever happens next will be a bonus for me. I thought I will be able to comeback by August but probably by January, it looks like a possibility," Sania told PTI in an interview.

"Having (son) Izhan is the biggest blessing I could have. If I am able to come back, it will be amazing. He's (son) my inspiration to get back to being fit. If I do comeback, it will not be to prove anything. The only reason to comeback would be that I love playing and competing."

Byt why the "if"? has she still not made up her mind?

"I say so because I still have to see how my body reacts. The picture will be clear in the next two months. I don't want to compete when I am not ready. There is no point in coming back and getting injured."

Not many tennis players have enjoyed success after motherhood. Only Margaret Court, Evonne Goolagong and Kim Clijsters have won a singles major after giving birth to their children.

In the current generation, only a few figure in top-50 after becoming mothers. But American great Serena Williams remains a fierce competitor at number nine in the world after becoming a mother.

Then there is Victoria Azarenka, who figures in top-50 in both singles and doubles, after giving birth to baby boy Leo.

"There is enough self motivation to come back but it's nice to see people like Serena competing at Grand Slams after having a baby. It's obviously very inspiring," Sania said.

Elaborating on the time she has taken for planning her comeback, Sania said a past knee issue is still bothering her and she needs more time to compete in the physically demanding pro circuit.

"I have been able to get back to being as strong as I was before, which is great. But I still have a bit of knee issue. It has not gone away completely. I had this knee injury even when before I got pregnant that's why I had stopped playing at the end of 2017. It's not bad but still there, lingering."

However, she did not divulge what exactly is the injury.

"I don't want to get into what problems I have with my knee but I had surgery on the knee before."

Talking about her training and results, Sania said, "I train about three-four hours a day in two sessions with fitness and with tennis it's more than that. Initially the focus was on losing weight but now it's back to same rigorous sessions I was having before," she said.

"I did not know how the body was going to react. You can't actually anticipate after giving birth to a baby. I put on 23 kilos, I lost 26 kilos now. I am trying to become strong and to play at international level, I still need time."

Sania, who worked with her Australian trainer Robert for a few months in Dubai, further said she won't set any result-oriented goals for herself.

"There is no goal. Whatever happens in life hereon, regrading tennis, it will be just a plus. Once I make that comeback, I will see where I stand as an athlete. Right now I just want to make a comeback."

"Expectations are high as usual but I have not played tennis in the last two years. If I can make a comeback, Tokyo (Olympics) is something I am looking at."