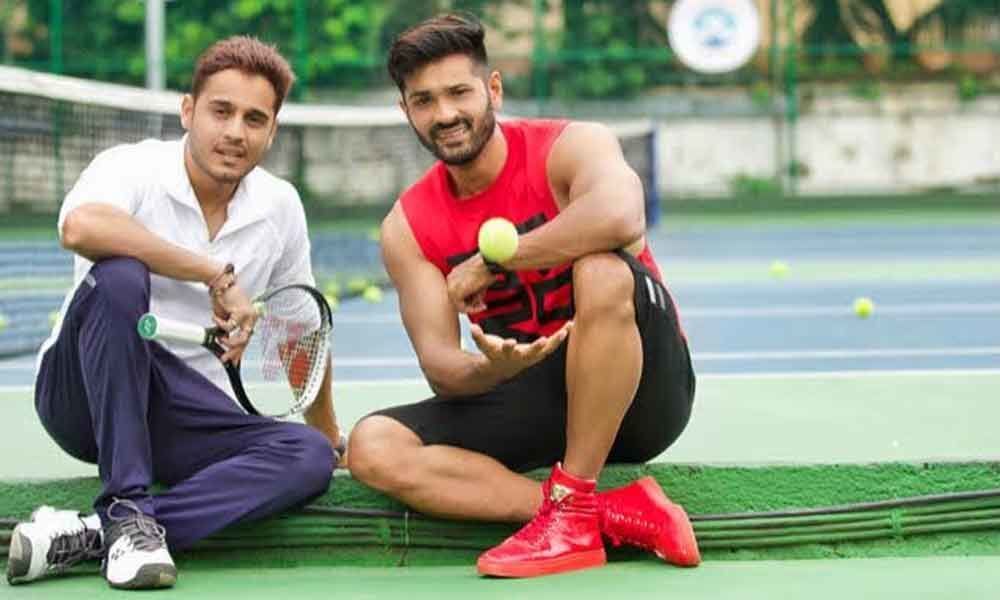 Tennis Premier League (TPL) which announced its decision to start 2nd edition from December 12 to 15 at the Celebration Sports Club in Andheri, Mumbai on Friday

Hyderabad: Tennis Premier League (TPL) which announced its decision to start 2nd edition from December 12 to 15 at the Celebration Sports Club in Andheri, Mumbai on Friday will be holding 'talent days' in Ahmedabad and Mumbai on October 20 and 23, while in Hyderabad and Delhi on November 3 and 10 respectively to give a platform to the nation's young talent.

The under-18 girls and under-14 boys players will be picked through talent hunts in four cities and the registrations for talent days will commence on August 5 and end on October 5.

A total of 8 teams and 88 top players from the country, across categories, will battle it out for the coveted title in the 2nd edition of the Tennis Premier League (TPL), a press release said.

While tennis start Leander Paes will have a stake in Mumbai Franchise, Bollywood actor Sonali Bendre will also own a franchisee.

The teams in TPL will comprise men's and women's players, besides girl's under-18, boys under-14 and Wheelchair participants.

Founded by Ex-National player Kunal Thakkur and actor/entrepreneur Mrunal Jain, this league was a huge success in the first edition with the support of prominent Bollywood actors and Sports personalities like Aishwarya Rai Bachan and Leander Paes.

Paes will have a stake in the Mumbai franchise, while Sonali Bendre will also own a franchisee. Apart from the top players, Sonali is looking forward to seeing the young U-14 players in action and will also be lending a helping hand to the wheelchair players associated with the league.

With a total prize fund of 60 Lakhs, this event will see some of the leading male and female players of the country in action. Arjun Khade will lead the men's field while Ankita Raina will be the top female player in the tournament.

In order to make the tournament more inclusive and exciting the organisers have U-14 Boys, U-18 Girls and Wheelchair categories.