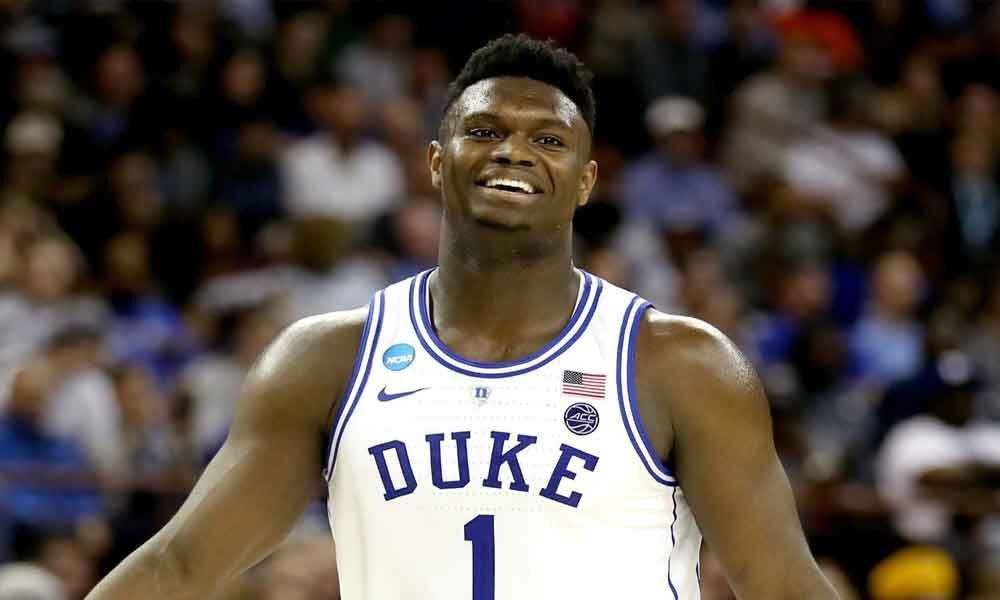 The New Orleans Pelicans finally made it and are now the winners of the Zion Williamson Sweepstakes.

The New Orleans Pelicans finally made it and are now the winners of the Zion Williamson Sweepstakes.

The Pelicans entered the NBA Draft Lottery Tuesday night here in Chicago with a 6% chance of handling the left-handed Duke star, who is viewed as a franchise-changing star and instant box office draw who could ultimately earn $ 1 billion in his career.

I'm really excited for our fan base but this is a good start, Pelicans executive president David Griffin said to the sources.

Memphis finished second, the Knicks third, the Lakers fourth and Cleveland fifth. The Knicks, Cavaliers, and Suns all entered with a 14 percent chance to win the lottery.

Williamson said on Tuesday that I'm just trying to find a team and just get there.

The Knicks, meantime, are expected to meet with R.J Barrett, Williamson's close friend and teammate, on Wednesday in Chicago.

King James flew to Charlottesville, Va, to watch Duke play at Virginia. Willamson has drawn comparisons to James because of his combination of size and agility.

"What strikes me? His agility and his quickness," James said in February, according to ESPN. For his size, how strong how he is, to be able to move like the way he moves, he's very impressive. I mean, everybody can see the athleticism. That's obvious, that's ridiculous. But the speed and the quickness that he moves at the size is very impressive.

"The sky's the limit for him, Thomas said," His attraction is eye-opening. Very few people have come into our league with his type of athleticism. His marketability right now is off the charts. There's only been a few players that have come into our league right out of college and instantaneously they were very marketable not only to their home fanbase but also to the domestic fan base. He also has international appeal from a marketing standpoint, so it's a marketing bonanza for whatever team gets him. And from a playing standpoint, if he continues to grow and mature he can be quite special.

Roberson, another Hall of Famer, praised both Zion's talent and his humble approach to the game."When I watched Zion, I watched his footwork and his intelligent when he went into the basket because everyone was after him. Robertson said after Zion won the Oscar Robertson Trophy. They were going to double-team him and triple team him and do all these things to try to keep him from around the basket. He felt gifted and go so high, it's so difficult for any person to guard him.

ICMR gives go-ahead for Coronavirus testing in labs under DBT,...

World's largest radio telescope shut down due to coronavirus...