Is Pixel 4 the next Huawei Mate 20 Pro by Google 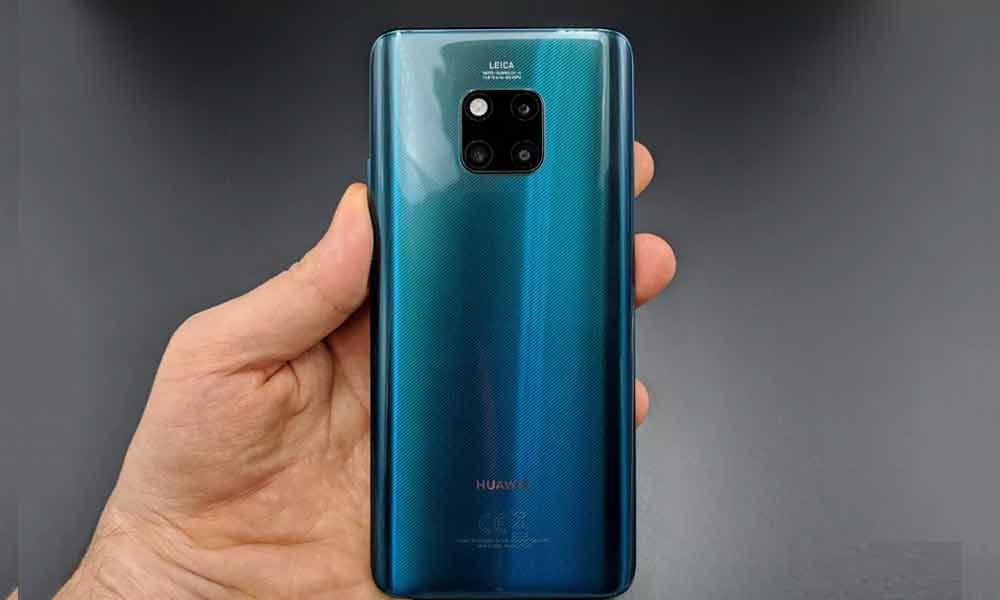 Google’s big new features with the Pixel 4 are already present in the Mate 20 Pro.

In Android, Q Google announced its new interface gestures which we have already seen in the Huawei EMUI. And when Google frankly revealed the back of their next Pixel 4 phone last night, it reminded of a Huawei product, this time the Mate 20 Pro from last year, which had the same square camera module full of lenses. Combining the two together feel that the things that Google is preparing for us at the end of 2019 will be a reconsideration of what Huawei delivered the previous year.

Huawei also released its 7nm Kirin 980 processor on that phone, which has been a hit on subsequent Huawei and Honor devices and remains perfectly competitive with the flagship 2019 Qualcomm Snapdragon chip. Then there are the other novelties for Huawei phones, such as the fingerprint sensor on the screen, the curved edges and the face unlock feature that rivals Face ID.

Three of the new features of Google with the Pixel 4 are already there in the Mate 20 Pro: Android Q adds a gesture of very similar lateral recoil, the Pixel 4 has a square camera cut out of the same size packed with many sensors, and the rumours suggest Google is working on a similar facial unlocking technology.

Huawei has an inglorious story of pre-emptively copying the next features of other smartphone designers, especially with its Mate S in 2015, which added Force Touch before the iPhone (and before anyone on Huawei had any idea what to do with technology). There is a possibility that Huawei last year has already known the next gestures of Android Q, and also has learned about the expected square camera module of the next iPhone, which will translate into the design options made in the Mate 20 Pro. That is a cynical take, but it is possible.

Still, the important thing is that Huawei took a risk with much of that technology before anyone else. To some extent, Google is riding Huawei's skirts on these iconic features. It is expected that both Google and Apple have a thick square camera array and that both already have market data on how the general consumer will react even before they have launched their products. Gestures from Google's Android Q have also benefited from an open beta test of something very similar to them in the Huawei EMUI. Both Google and Huawei have spoken enthusiastically about their mutually beneficial collaboration with Android.

First, Huawei's original phone is still one of the best Android devices on the market, its appeal is only affected by Huawei's location on a commercial blacklist in the US. The US threatens your access to future Android updates. Second, I just trust Google to do everything better. Huawei has proved to be the intrepid pioneer who bets on risky technology bets, while Google has always protested from the forefront with its Pixel devices.

Google's bold revelation of the Pixel 4 four months before its launch is a sign of confidence. The company says it immediately: "Wait until you see what you can do." With that move, Google took over the narrative of leaks and increased performance expectations, not just the appearance, of their next device. I fully hope that.

For anyone in the United States, where Huawei has been prevented from selling their phones, the promise of a device that matches the performance of the Mate 20 Pro while increasing it with Google's cleanest Android and the support of longer update should be heavenly music.

The Pixel is about to add more versatility to its superlative camera, whether the additional lens is super wide or by telephoto, and Google is in a combative mood months before the phone was launched. As someone who loved the Mate 20 Pro from Huawei, I can't wait to see how better Google's performance will be with the same basic formula.