Xiaomi Redmi 7A to Launch in India Today: Watch Live 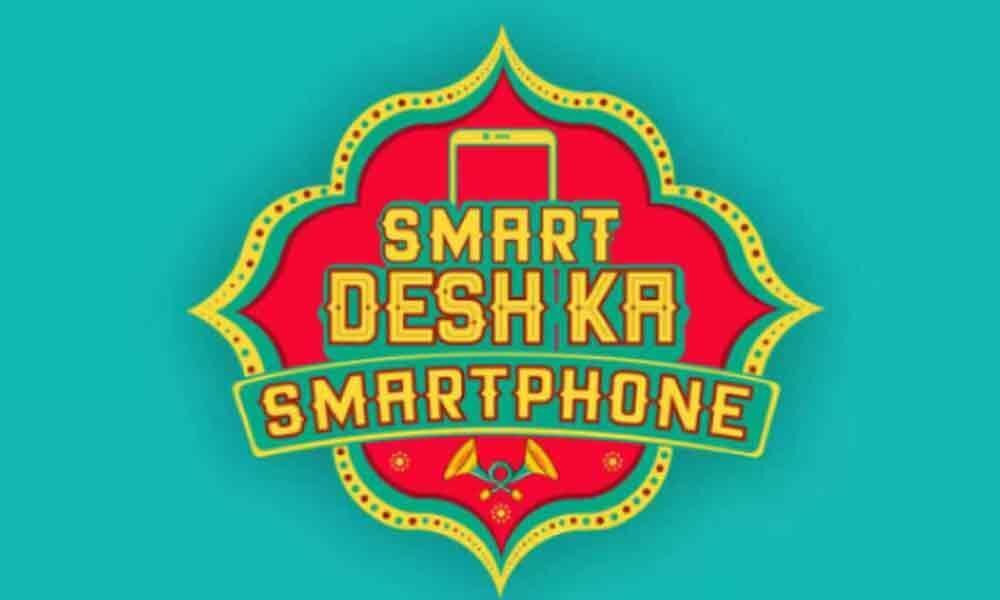 Today Xioami will be unveiling the new Redmi 7A smartphone in India, watch it Live.

Today Xioami will be hosting a soft launch as per the schedule to unveil the new Redmi 7A smartphone in India. A soft launch means there will be no launch event. The handset will be disclosed in a live stream video. You can watch it live on Xiaomi India's official YouTube channel at the scheduled time of 12 pm.

In Redmi's budget A-lineup Xiaomi Redmi 7A is a new addition in India. Till now Redmi 5A and Redmi 6A smartphones which were launched under the series in India were all popular for their attractive price.

About Xiaomi Redmi 7A

The Xiaomi Redmi 7A has already been launched in China, it comes with a 5.45-inch display with a resolution of 720 x 1440 pixels, powered by the Qualcomm Snapdragon 439 chipset and it comes in two memory and storage configurations.

There are two variants available 2 GB / 16 GB and 3 GB / 32 GB. Users also have the option to increase the storage with a micro-SD card which is expandable up to 256 GB. The smartphone's main highlight is the 4,000 mAh battery that brings along 10W charging. It gets charged using a micro-USB port.

When it comes to the camera it has a 13 MP camera sensor on the rear, while on the front, there's a 5 MP camera sensor that brings an AI beauty mode. The phone uses the front camera for AI Face unlock, it doesn't have a fingerprint sensor.

The handset has a dual nano-SIM slot where both support 4G VoLTE. Redmi 7A has a 3.5 mm headphone jack and it supports Bluetooth 5.0. The smartphone is available in black and blue colour variants.