Chandrayaan 2 all set to launch on July 15 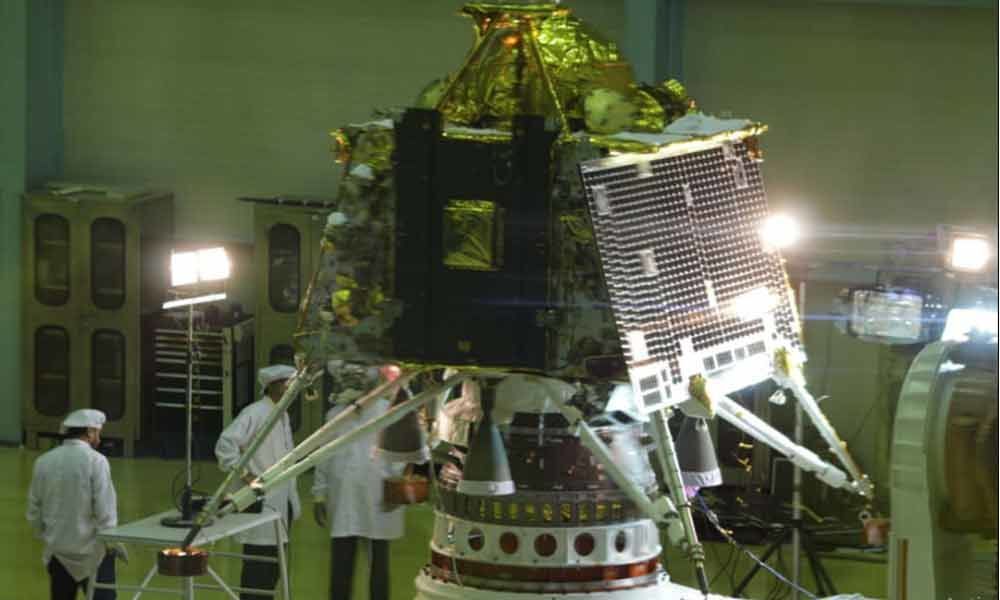 Chandrayaan 2, India’s pivotal moon mission to be launched on July 15 at 2:51 AM.

The chief of the ISRO (Indian Space Research Organisation) officially announced the launch of Chandrayaan 2, India's pivotal moon mission on July 15 at 2:51 AM. Last month the space agency had mentioned that they are planning for the launch between July 9 and 15. As per ISRO chairman K Sivam, they will be using the same strategy as Chandrayaan 1 to reach the moon, but the soft landing technology has been a new achievement of engineering from the ISRO engineers.

He told, "As this mission is an interplanetary mission, data from our Deep Space Network in Byalalu (Karnataka) won't be sufficient. We will, therefore, use Nasa's network of deep space centres for guidance and tracking of our Chandrayaan-2 module during its journey to the Moon. Nasa will make use of their network and not only from one place (space hub) for navigation and tracking."

All you need to know about the Chandrayaan 2 mission:

♦ Chandrayaan-2 comprises of an orbiter, a lander named Vikram and a rover named Pragyaan. The minimal mission life of the lander is anticipated to be one lunar day which is equal to14 earth days.

♦ Cost: The mission is costed around Rs 603 crore. An additional cost of Rs 375 crores will be instilled for the launch.

The Lander, which will contain the Rover, will be sitting on top of the Orbiter, will also measure moon quakes. Once launched, the composite structure—Orbiter, Lander and Rover together will use five orbit raising manoeuvers over 16 days.

Chandrayaan-2's landing site, at about 70 degrees South latitude, is the southernmost for any lunar mission till date. It will explore a region of the moon where no mission has ever set foot earlier.

India will use the Deep Space Network of NASA on payment basis for navigation and guidance, for the mission.

The most complex considered mission undertaken by ISRO is scheduled to make a soft landing on September 6, 2019.