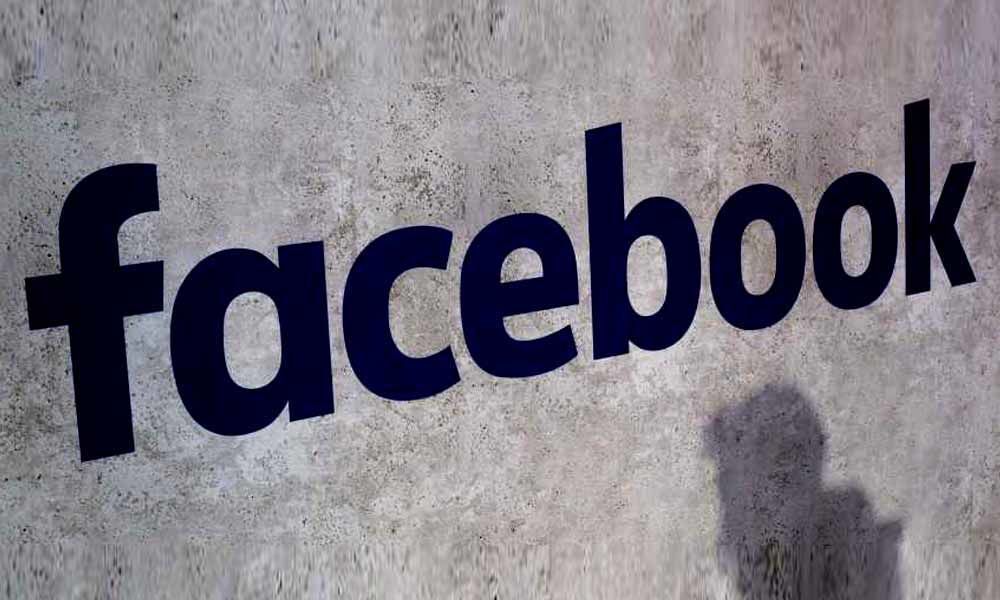 As part of the government's plan, Britain's broadcasting watchdog Ofcom would be given new legal powers to monitor, investigate and fine social platforms for sharing or live-streaming 'harmful' videos

As part of the government's plan, Britain's broadcasting watchdog Ofcom would be given new legal powers to monitor, investigate and fine social platforms for sharing or live-streaming "harmful" videos, including pornography, violence and child abuse, the Telegraph reported on Sunday.

With the new powers, the broadcast watchdog of the UK would be able to issue fines of 250,000 pounds (around $300,000) or an amount worth up to five per cent of the company's revenue, if the sites fail to establish strict age verification checks and parental controls to safeguard kids from exposure to harmful videos.

If the tech giants fail to comply with enforcement measures, the Ofcom would have the authority to "suspend" or "restrict" the tech giants' services in the UK, The Sun reported on Monday, citing the Telegraph.

Reports about this new crackdown is seen as an interim measure and come ahead of the UK government's White Paper plans for a statutory duty of care to combat online harms, the report said.

Over the last couple of years, several cases of teen suicides, supposedly encouraged by provocative content or trolling on social networking platforms have come to light.

Earlier this year, Facebook also received heavy backlash after video of the terrorist attack on Christchurch mosque in New Zealand was live-streamed.