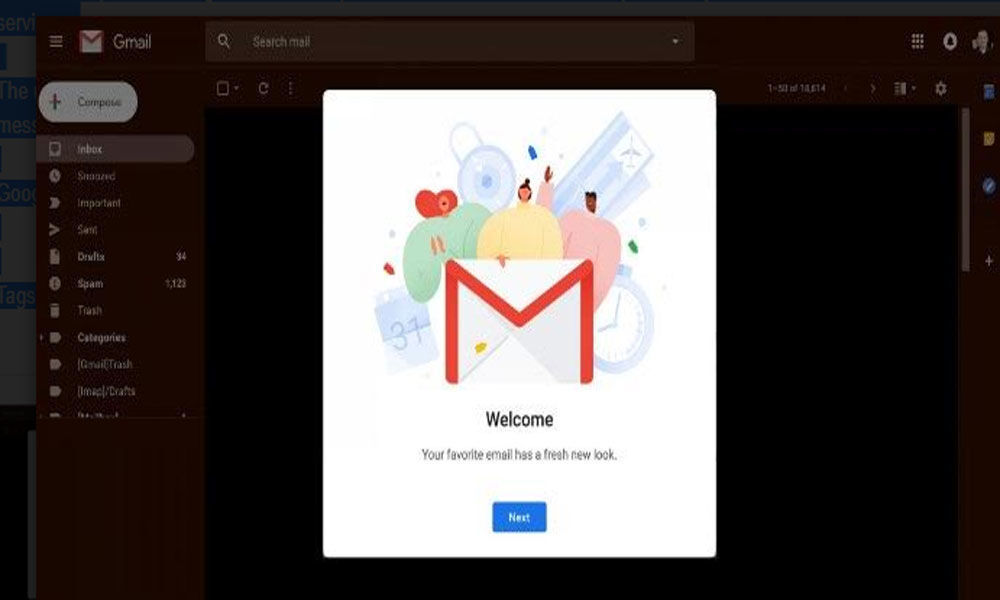 On Tuesday evening, Gmail and Google Drive were down for numerous users across the globe.

You were not alone. Thousands of users were facing issues in accessing Google services. Later many users worldwide are reporting issues while using Gmail, YouTube, and Google Drive. According to Down Detector website, today around 7.30am, Gmail and YouTube started facing issues.

Google too has accepted the issue, in a statement. "We are continuing to investigate this issue. We will provide an update by 3/13/19, 11:14 AM detailing when we expect to resolve the problem. Users will have issues accessing or attaching files in various products. This includes Gmail and Drive. Gmail: Attaching or accessing attachments, as well as accessing and saving draft emails and sending emails. Drive: Upload and download of files," said the internet giant in the latest update. The firm posted the update on the page that offers performance information for Google services.

Maximum reports of outage have been reported from Australia, Canada, Japan, Malaysia and the US. However, some Indian users too faced issues in accessing Google services.

The users who were affected by the outage say that they are unable to either send or receive emails. "Message could not be sent. Check your network and try again," was the message that these users received while trying to send an email.

Google Maps users too faced issues. Several users reported that when they tried using the Street View feature they were greeted with a Black screen.