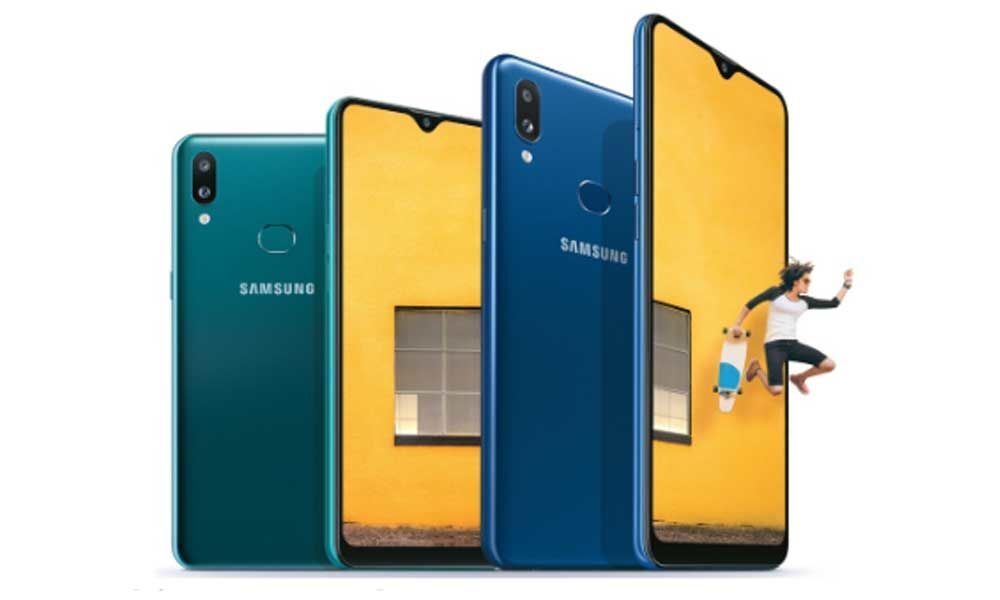 Adding another smartphone to its Galaxy A-series, Samsung modestly released the Galaxy A10s in the Indian market on 27 August.

Furthermore, one day later, the smartphone is as of now accessible to buy overall retail stores, e-Shop, Samsung Opera House and all leading online sources.

Samsung Galaxy A10s has been announced in two variants. Both models sport 32 GB of storage but come with different RAMs. The variant that comes with 2 GB RAM can be bought at Rs 9,499, and the 3 GB RAM will be sold at Rs 10,499.

When it comes to the camera, the Galaxy A10s sports a dual-camera setup at the back, which is a combination of a 13 MP sensor with f/1.8 aperture and a 2 MP sensor. For selfies, the smartphone has an 8 MP sensor in the front with f/2.0 aperture.

Powering the Galaxy A10s is a 4,000 mAh battery, and it runs on Android 9.0 Pie. For authentication, the device supports dual SIM and uses a rear fingerprint scanner and face recognition.