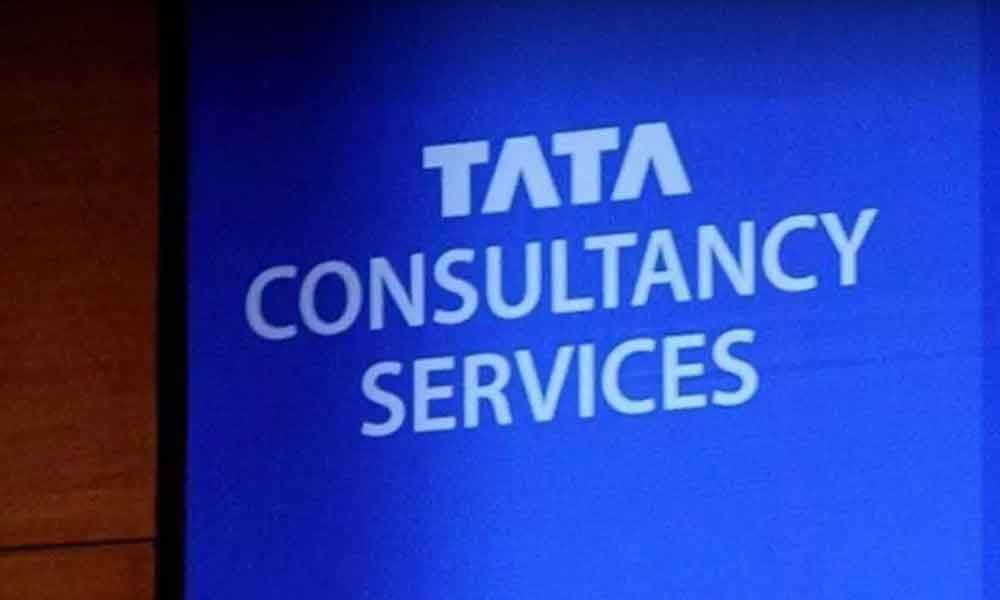 Last few years have been tough for the Indian IT sector when it comes to recruitment. Compared to last year, this year there has been a massive 300% increase in hiring by TCS and Infosys.

The last few years have been tough for the Indian IT sector when it comes to recruitment. However, things look different now as the tide is finally turning according to a new report by Fortune magazine which says that Indian bigwigs like TCS, Infosys have been on a hiring spree. In the last financial year, both TCS and Infosys have added thousands of new jobs. When compared to last year, this year there has been a massive 300% increase in hiring by both the companies.

Here are 12 things you should know about how TCS, Infosys have good news for the Indian IT sector:

1. In this financial year, Tata Consultancy Services added a total of 29,287 employees

According to a report by Fortune, Bengaluru-based Indian IT giant added almost 24,016 employees.

7. Infosys added as many as six times the employees it did compare to last year

In FY 2018, Infosys had added about 3,743 employees but this year the number has grown multi-fold.

8. Both companies are in search of techies with the specialised skill set

As per the report, more IT companies are keen on hiring techies that boast of special skill sets in new areas

9. Top Indian IT companies have also been investing in training and benefits to retain entry-level talent

11. These are some of the most popular technology areas IT companies are looking for

12. The employees hired by IT firms in 2018-19 have been a mix of permanent staff and contractual employees.