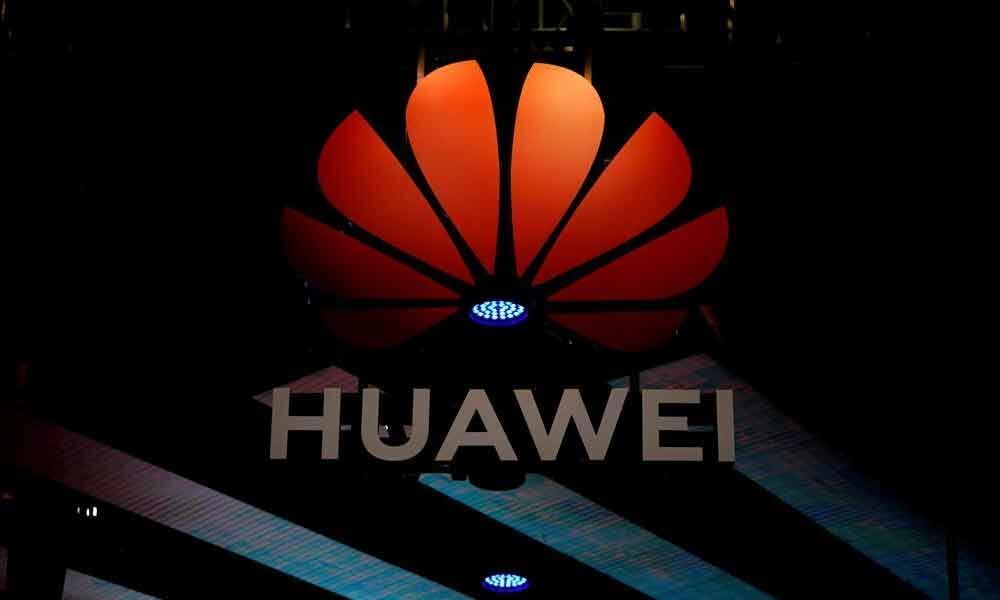 The opposition Labour Party had called for a criminal investigation into the leak.

British police will not investigate the sacked defence minister, Gavin Williamson after a senior officer said the information that was leaked about Chinese telecoms company Huawei was too minor to count as a criminal offence.

Prime Minister Theresa May fired Williamson on Wednesday, despite his denials that he was to blame for a newspaper report that Britain would allow Huawei equipment to be used in part of a new 5G mobile data network.

The Daily Telegraph story, which came from a meeting of Britain's normally top-secret National Security Council (NSC), embarrassed the government and set it at odds with the United States over the next generation of communications technology.

The opposition Labour Party had called for a criminal investigation into the leak. But on Saturday, Britain's top counter-terrorism police officer rejected this.

"I am satisfied that what was disclosed did not contain information that would breach the Official Secrets Act," Metropolitan Police assistant commissioner Neil Basu said.

"The leak did not cause damage to the public interest at a level at which it would be necessary to engage misconduct in a public office. It would be inappropriate to carry out a police investigation in these circumstances."

Williamson, once in charge of party discipline for May's Conservatives, was an important ally for the prime minister as she struggled to steer Britain through Brexit without a majority in parliament or consensus on how to leave the European Union.

May defended her decision to sack him following a brief investigation by the government's most senior civil servant, Mark Sedwill, who unusually is also the NSC's secretary.

"The importance of this was not about the information that was leaked, it was where it was leaked from. This was about the NSC and trust in the NSC," she told Sky News on Saturday before the police said there was no criminal case to answer.

"The investigation was conducted properly and was about the fact that something was leaked from the NSC, and the importance of everybody around that table having trust when they come together in those meetings," she added.

Williamson said he had not been given full details of the evidence against him.

"With the Met Police not willing to do a criminal investigation it is clear a proper, full and impartial investigation needs to be conducted on this shabby and discredited witch hunt," he told reporters.