Xiaomi Mi 9T launched, all you need to know 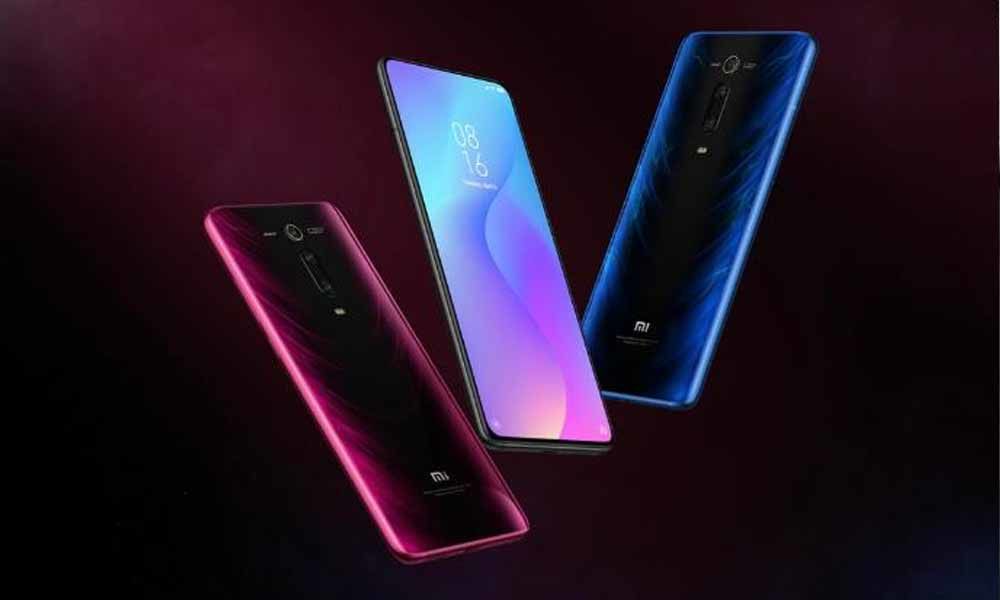 The Mi 9T main highlights are pop-up selfie camera, powerful processor, triple cameras on the back, AMOLED display and a big battery.

On Wednesday Xiaomi launched the Mi 9T for the European market. The Mi 9T is a rebranded version of the Redmi K20 that went official in China and will come soon to India. A few days ago, Xiaomi India Managing Director Manu Jain confirmed that the Redmi K20 and the Redmi K20 Pro will launch in India by mid-July. The company is yet to disclose the launch date of the Redmi K20 series in India. The Redmi K20 in India will be the same as Mi 9T just with different branding.

Just as the Redmi K20 series the Xiaomi Mi 9T comes with a unique gradient design and funky colours. Both the front and back panel of the Mi 9T is protected with Gorilla Glass 5 which was similar to the Redmi Note 7 series of phones including Redmi Note 7S, Redmi Note 7 and Redmi Note 7 Pro. The main highlights of the Mi 9T are pop-up selfie camera, powerful processor, triple cameras on the back, AMOLED display and a big battery. The Mi 9T is just like the Redmi K20 when it comes to design and specifications, with few changes. Besides the premium design and flagship-level features, another good thing is its price.

Know what Mi 9T has to offer at an affordable price.

Display: The Mi 9T comes with a 6.39-inch Full HD+ AMOLED display and offers a screen-to-body ratio of 91.9 per cent.

Processor: The Mi 9T is powered by Snapdragon 730 - the chipset that also powers the Redmi K20 with a RAM of 6GB

Front camera: The phone comes with a pop-up selfie camera that includes a 20MP sensor, yet again similar to the Redmi K20.

** The design is one of the best parts of the Xiaomi Mi 9T. The design of the Mi 9T is similar to Redmi K20. With the Redmi K20 or the Mi 9T Xiaomi has tried something for the design. The phone includes gradient finish with patters at the corners of the device.

** The Mi 9T and Redmi K20 come with a pop-up camera. From Mi branding, this is the first phone that comes with a pop-up mechanism camera. When the selfie camera mode is turned on the camera pops out.

** Another highlight of the Mi 9T is the triple camera setup. The Xiaomi phone includes 48MP Sony IMX582 primary sensor with an f/1.75 lens. To recollect, the Redmi K20 uses 48MP Sony IMX586 sensor for its primary camera. The phone also comes with telephoto and ultra-wide angle lens.

** Another interesting bit is, the Mi 9T comes in several funky colours like Redmi, black, blue, among others.

** The Xiaomi Mi 9T comes with a big battery that can last over a day on a single charge.

When will Xiaomi Mi 9T as Redmi K20 launch in India