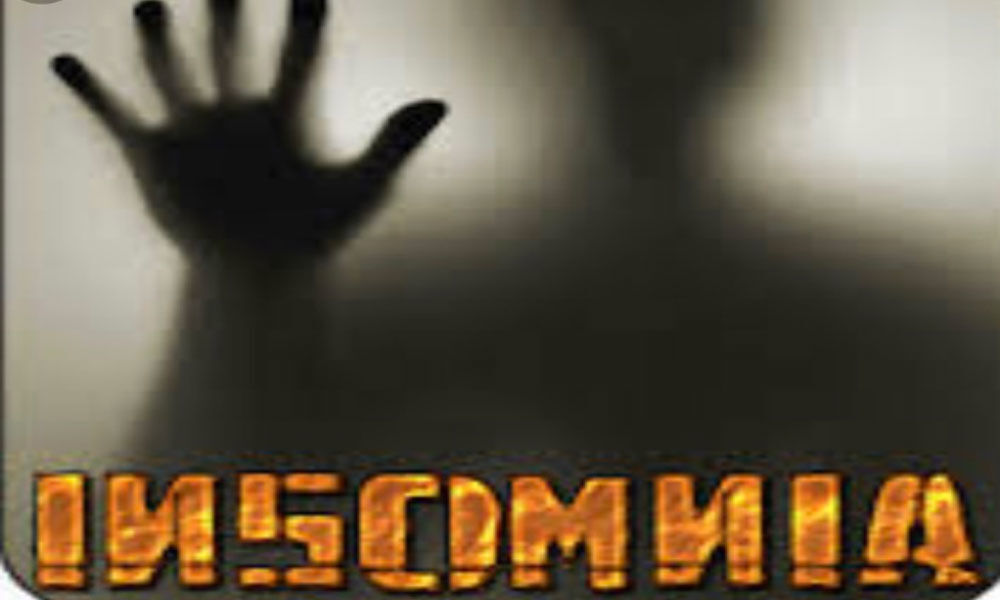 The Culprits being Rotational shifts, partner's disturbing sleep patterns, television etc are some of the major reasons that keep people awake. ...

The Culprits being Rotational shifts, partner's disturbing sleep patterns, television etc are some of the major reasons that keep people awake.

And the situation in the IT city is pretty disturbing, too Human beings spend one-third of their lifetimes sleeping and while we nap, our bodies, and minds get rejuvenated, our energy levels replenished to take on the rigorous of everyday life. Qualitative and quantitatively standard sleep has several positive effects on human physiology. But a disturbed or prolonged disturbed sleep pattern can have a severe health repercussion.

The survey was conducted by Wake.fit.co, a sleep solutions company.

The year-long 'Great Indian Sleep Scorecard 2019' surveyed residents from Bengaluru Delhi, Mumbai, and Hyderabad. About 16,000 respondents took part in the survey conducted to mark World Sleep Day that was on March 15. The survey suggests that 48% of people in the city prefer sleeping between 11 pm and 1 am. It further revealed that 25% of people sleep less than seven hours and 89% wake up one to two time a night.

The reason for many people staying up late is the fact that they are hooked to their electronic devices either watching shows or because they can't sleep as they are bogged down by the future. The survey says that 90% of respondents in the city use their phones before hitting the bed and 81% feel sleepy at work between one to three days a week. Not just being tired, but problems such as back pains also keep people, with 45% of respondents complaining of this issue.

Ankit Garg, Co-founder & CEO, Wake.fit.co, said, " Lack of sleep can lead to a multitude of the health of issues that range from high blood pressure to increased anxiety... What's concerning is that a majority of people don't consider sleeping disorders as a real problem.

79% of people have insomnia

45% Hyderabadis complain of back pain

Hyderabadis stay up at night either watching shows on laptops or smartphones (28%) or worrying about work or finances(23%) the total sample size in the city accounts to 2,000