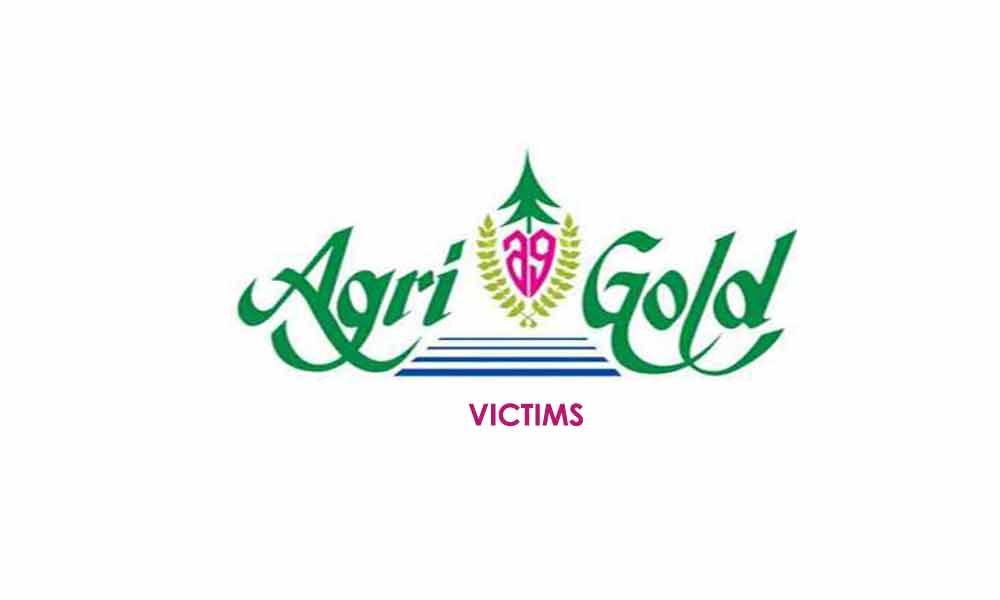 AgriGold scam of Rs 7,000 crore is an interstate scam in which nearly 32 lakh poor depositors from Andhra Pradesh, Tamil Nadu, Telangana and Karnataka States were duped.