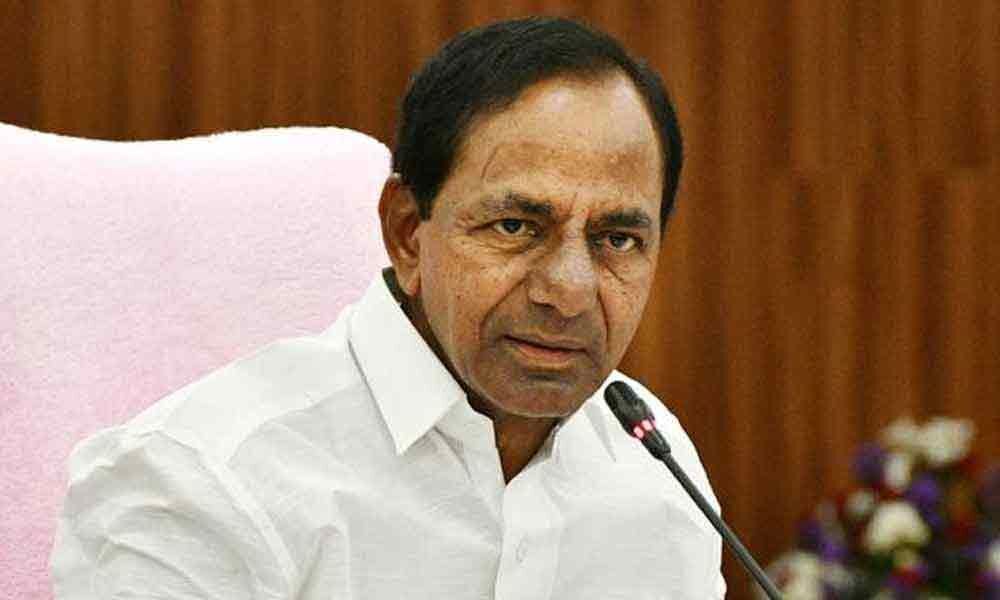 Reacting on the budget, former MP and TRS leader B Vinod Kumar said, "the State government at various occasions has demanded a National project status for lifeline of Telangana the Kaleshwaram project. It is very sad that Modi's government have not looked into it."

"At least when it was submitted as a separate budget it used to give confidence to the people of this nation, the Minister herself spoke exclusively about new railway lines, projects and new trucks.

But on Friday's budget speech the Finance Minister did not whisper about new railway lines and projects. Henceforth, I demand that the central government order to restore the confidence of the common man and the railway budget should be presented separately," he said.

Vinod said it is really sad to know, that no specific allocation was made for the Modi's government's ambitious 'Har Ghar Jal' programme, which aimed to provide piped water supply to all rural households by 2024.

Telangana government is already successfully implementing 'Mission Bhagiratha' which is providing piped drinking water to every household. NITI Aayog even identified the effort and suggested that the central government provide Rs 19,000 crore as grant.

But till now not even a single penny was allocated to Telangana, he pointed out.

He said Rs 6,400 crore in budget for Ayushmann Bharat scheme will not be sufficient. He said the State government already submitted DPRs for the construction of 3000 km of National Highways in the State.

"It is very unfortunate that the Finance Minister turned a blind eye towards our proposals and even Ministry of Road transport prioritised the proposals under category 2 list," he said.

He also said the Centre did not mention steps to resolve the bifurcation issues among two Telugu States. On the whole, the Union budget failed to give any financial push to the Telangana State, he added.