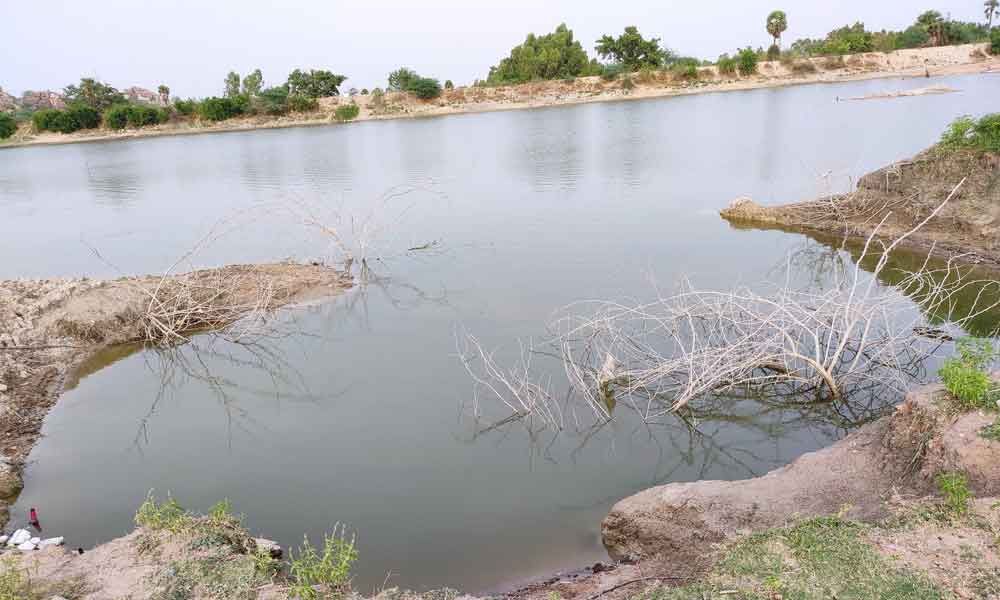 Jawaharnagar: Cheeryal Lake, which is said to a cursed lake, kills as many as ten lives every summer. Even as summer just began, two young boys drowned to death within three days.

The two unidentified bodies were fished out of the lake on Sunday and Monday.

These boys had gone to swim in order to beat the scorching sun. After the incident residents living close by demanded fencing, they said that it is an open and neglected water body; even after several teenagers drowned to death the Jawaharnagar Municipal Corporation has not taken any preventive step, allege the residents.

"The municipality has no designated section or staff for the protection of the lake. Every year during summer a large number of youngsters who come to swim die. The authorities did not place any sign board to caution notice the people," said Venkata Subba Rao, a resident of an apartment nearby.

Speaking to The Hans India, one of the officials from nearby police station stated that last year around 10 boys succumbed due to drowning in the lake, there have been many cases of children accidentally drowning.

A local resident association has filed several complaints to the irrigation department and the local civic authority demanding to fence the lake but all the pleas remain unheard.

Though the State government promised rejuvenation and protection of the Cheeryal lake, but no steps were initiated yet.

The residents allege that the lake has been divided into two parts; it was earlier a 20-acre water body but now only 8-acre is left as continuous encroachment is taking place at the lake.