Coding skills to be taught to govt school children 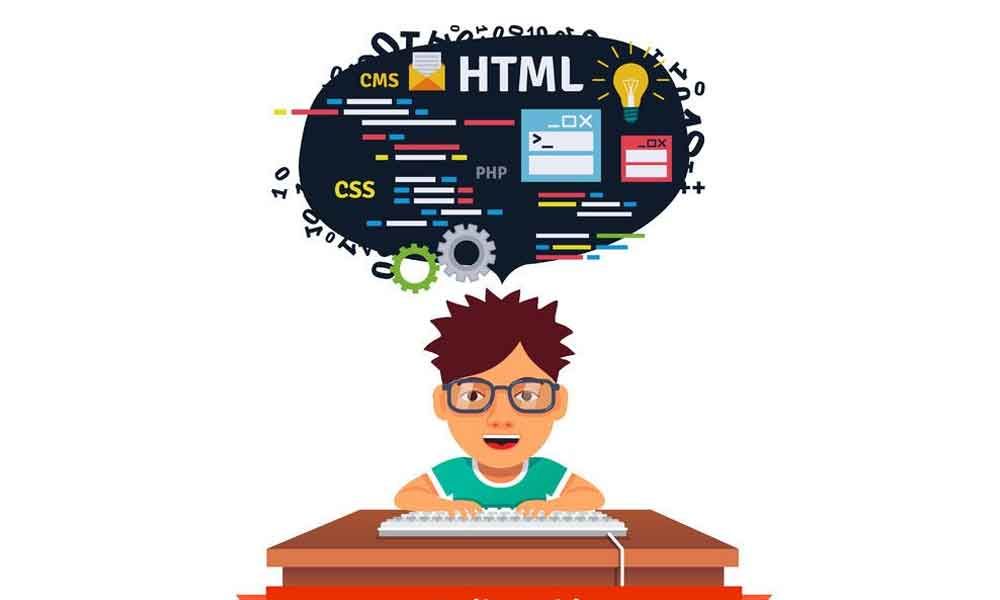 Coding skills to be taught to govt school children

Hyderabad: Recognising the growing role of AI in various spheres and importance of coding, a new initiative of Telangana Early Coders (TEC), the...

Hyderabad: Recognising the growing role of AI in various spheres and importance of coding, a new initiative of Telangana Early Coders (TEC), the programme is aimed to train children in government-run schools to lay their hands on the coding and to transform them into programmers at an early age.

As part of this initiative, a pilot project has been run at 40 government schools in Makthal, Manuguru, in Nayanpet, and Atmakur and Amarchinta mandals of Wanaparthy district.

Students have to train from the scratch in the Python-based programme to code and become capable of writing programmes on their own. Once this is done, they are equipped with skills to develop games, quizzes, facial recognition, chat box features on their own.

Speaking to the Hans India, Jayesh Ranjan, Principal Secretary, Industries & Commerce (I&C) and Information Technology (IT), and the first chairman of TITA Advisory Council, said "Coding is a skill that can be helpful in multiple ways. You need not become an IT professional. Therefore, you need to only learn to code."

Further, coding helps in developing logical thinking, design thinking etc., no matter which profession one choses. Further, he said earlier studies conducted showed that it is a skill that comes by practising. It should be taught at young age, especially to government school students, who do not have sophisticated laptops and desktops.

To this end, the TITA gave a proposal to the government, expressing interest to make school children learn coding. Telangana is not the first State to launch this initiative.

Earlier, Kerala had made it and scripted a success story by starting early coding three years ago. Every government school is involved in the initiative. The TITA has given its proposal based on what Kerala has successfully achieved.

TITA apparently has collaboration with the University of Texas in Dallas (UTD). The faculty members there have designed a programme. Last year, it was piloted in a few districts, including Narayanpet, and two other districts.

Within four weeks of proper tutoring, the students were able to write basic programmes for simple applications.

The plan now is to expand the initiative to the other districts. However, due to pandemic, "we will resume it in the next year's academics session. If the situation improves and students come to schools, then, we would like to expand it to all the government schools," he said.

"We will not recruit any teachers. But, TITA will train existing teachers teaching maths, physics to the primary school children. Coding doesn't require much intelligence, as it is more a simple logic. Like, how to frame a logical sentence and how to put a simple sentence," Ranjan added.