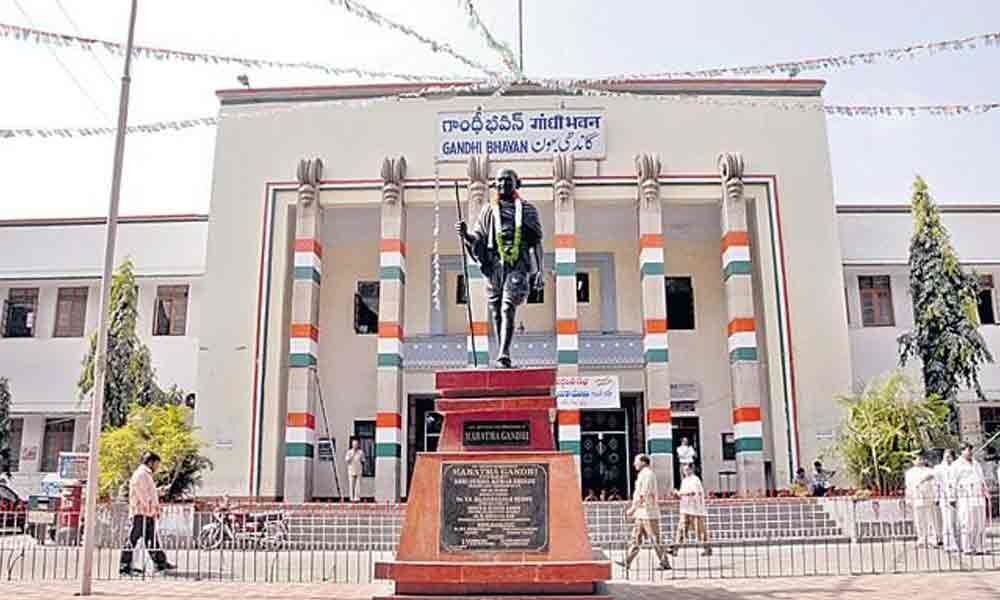 The Congress party on Thursday demanded that the TRS government release a White Paper on the status of implementation of 2BHK Housing Scheme for...

Hyderabad: The Congress party on Thursday demanded that the TRS government release a White Paper on the status of implementation of 2BHK Housing Scheme for weaker sections in Telangana State.

"This shows that only 5.83 per cent of promised houses have been constructed, while rest 94 per cent of the beneficiaries are still waiting without any clue on when they would get the delivery of double bed room houses which were promised by Chief Minister K Chandrashekar Rao in 2014 elections," he said.

Nizamuddin alleged that the Chief Minister was never serious on the implementation of the 2BHK scheme. He said sufficient funds were never allocated for the scheme in any of budgets presented by the TRS regime.

"According to the Intensive Household Survey done by the TRS government in August 2014, there were more than 22 lakh BPL families living in rented houses. However, he said government sanctioned only 2.80 lakh houses and of them, so far, only 16,370 units have been constructed. When will remaining 20 lakh other deserving families get a house?" he asked.

The Congress leader said as on Thursday, the TRS completed 1,810 days in power and in order to achieve the target of 2.80 lakh houses, the government, on an average, should have constructed at least 155 houses per day. However, he said that the average was less than 9 units a day which is far from satisfactory.

He said that the TRS government was not releasing sufficient funds for the early completion of the project. Of Rs 8,500 crore earmarked for the project in the GHMC limits, so far, only Rs 3,500 crore have been released.

Nizamuddin alleged that there was a bigger conspiracy behind the delay in execution of the 2BHK projects. He said the TRS government apparently wants to increase per unit cost to benefit the contractors.