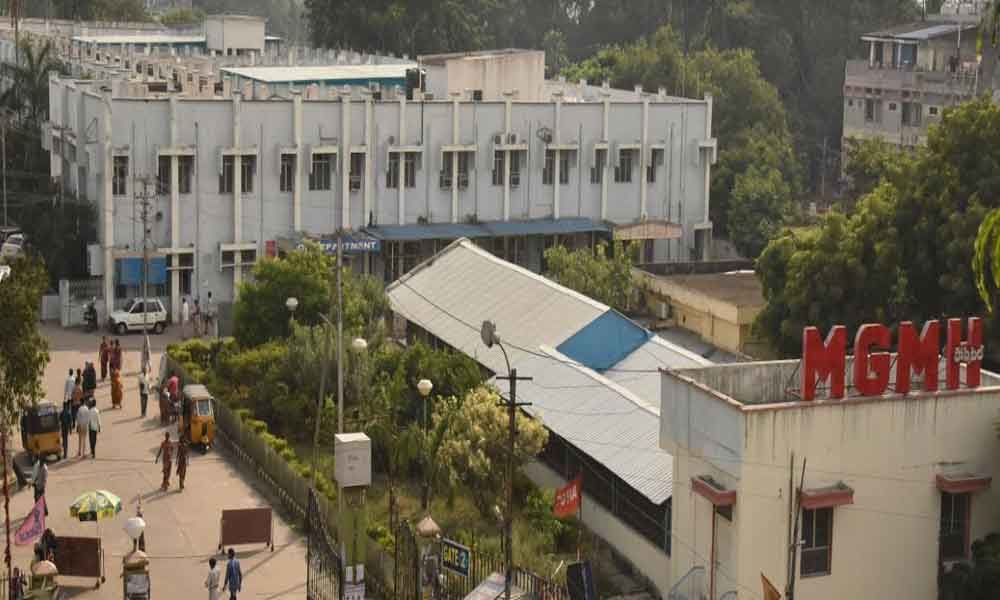 In what can be termed as a diametric contradiction to the solidarity expressed by the people across the country through claps and clangs with the...

Warangal: In what can be termed as a diametric contradiction to the solidarity expressed by the people across the country through claps and clangs with the public health workers who are extending a yeoman service in containing the scary coronavirus (Covid-19) pandemic, a few instances of landlords forcing the house surgeons to vacate their houses have come to fore in Warangal.

The stay of nearly 150 medicos who have completed MBBS from Warangal's Kakatiya Medical College (KMC) and working as house surgeons in the MGM Hospital has become a question with some of the landlords asking them to vacate their houses, fearing transmission of pandemic through these doctors. Understandably, majority of these house surgeons belong to various parts of the State. Over the years, Kothawada, Bank Colony, Pochamma Maidan, Mattewada, Gopala Swamy temple and other surrounding areas have become hotspots for the interns and other employees working in the MGM Hospital.

Against this backdrop, a post purportedly put up by a house surgeon went viral on the facebook and WhatsApp. The post said that the doctors working in the MGM are 'DIRTY'. It's learnt that many of the landlords are in the grip of fear that the resident doctors working with the Covid-19 cases are likely to spread the virus to others. The post also said that they are working without any protective gear without any holiday. It has also come to fore that these house surgeons are without stipend for the last five months. The post also read that the some of the campus hostels have been converted into isolation wards by the state government.

"This is the kind of respect we command at a time the resident doctors are toiling hard day and night to contain the spread of coronavirus. The gratitude we need in deeds not in claps. After all we are working for the well being of the society," a house surgeon told The Hans India, on condition of anonymity.

Stating that the issue has been resolved, the Warangal Urban District Collector Rajeev Gandhi Hanumanthu has said: "We have allotted a separate block for the house surgeons on the KMC premises. The administration is also taking initiatives to provide protective equipment to the doctors working in the isolation ward of the MGM Hospital."

Meanwhile, GWMC Commissioner Pamela Satpathy tweeted: "Few similar posts have come to our notice. The issue of accommodation has been resolved already. All Doctors/Medical Fraternity facing any such issue, are kindly requested to contact KMC Principal. Or you can also contact @Collector_WGLU, @MC_GWMC, or DMHO. At your disposal always." sic.