CPI to hold Armed Struggle Week from Sept 11 to 17 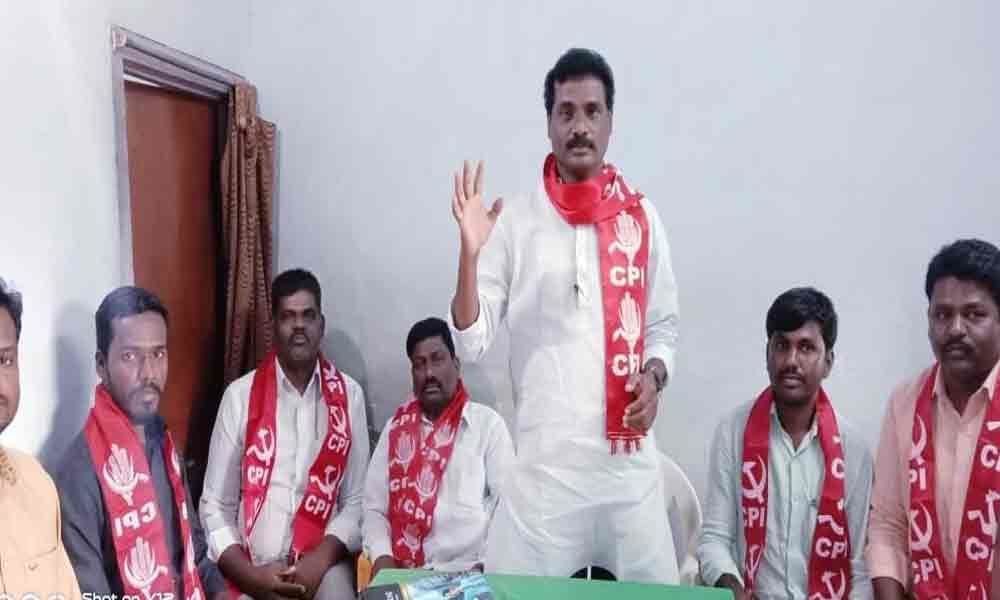 Parigi: CPI State secretariat member N Balamallesh said that people should fight against anti-people policies of governments with the spirit of Telangana struggle. Speaking at the party activists meeting held here on Sunday, he said CPI fought against Zameendars on behalf of the poor for land, employment etc.

He called upon them to build agitations with the inspiration from Telangana farmers armed struggle. He also said 'Armed struggle week' will be organised from September 11-17. He asked activists to participate in a big number for the valedictory of the programme.