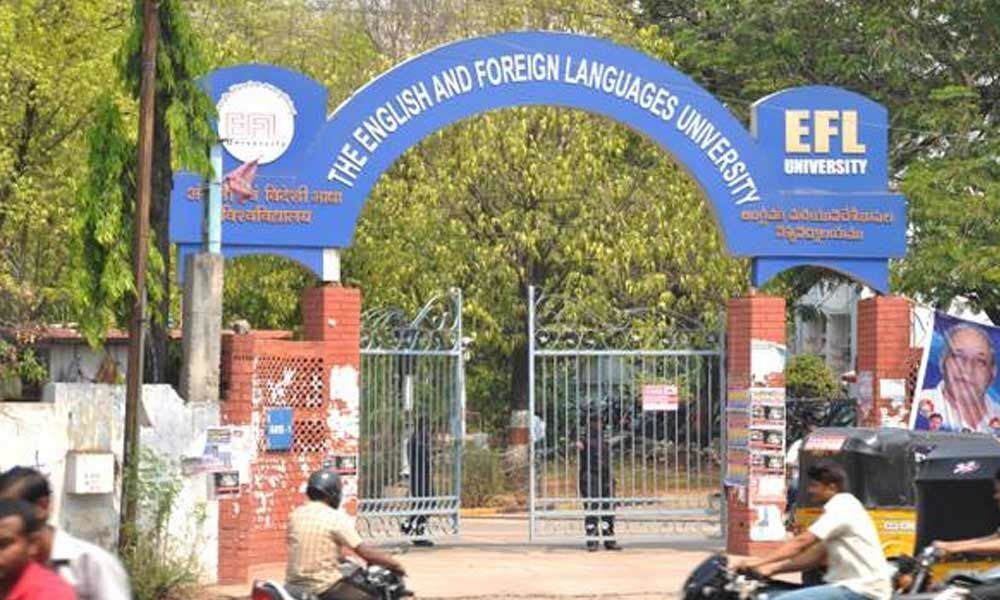 The event was organised by the EFLU students' Council as part of the diamond Jubilee Celebrations.

The three-day events had students participating from various organisations including Tata Institute of Social Sciences (TISS), University of Hyderabad (UOH) and Osmania Univesity.

The much awaited event had a host of enthralling dance, music and art performances by students who took part in the inter-university fest.

The event concluded with the prize awarding ceremony followed by a cultural programme by the university's music club.