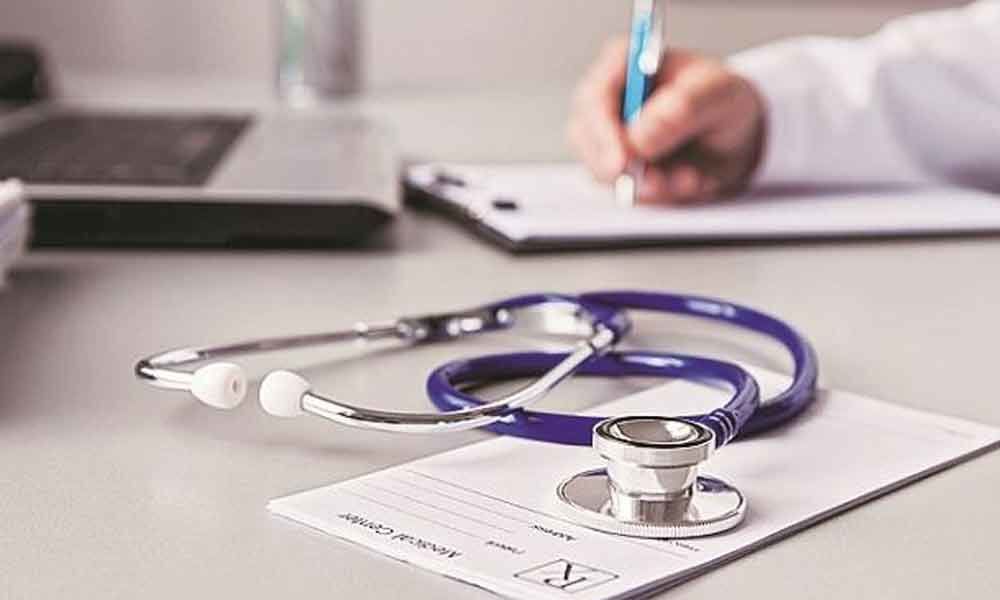 In a significant move, senior officials have decided to register attendance of all staff in Ayush department, from doctors to sweepers, through a special mobile application.

Hyderabad: In a significant move, senior officials have decided to register attendance of all staff in Ayush department, from doctors to sweepers, through a special mobile application.

All employees have been told to install the app in their mobile phones. The app will give location access to senior officials during office hours. At present, meetings are being held by officials even in various districts to create awareness and working about the new app among the Ayush staff.

Employee ID and mobile number have to be entered into this app to get going. However, this decision has not gone well with the doctors from the Health department.

"We are against this "geo tagging". How can they decide to track doctors like tagging done for animals. If access is given from mobile phones would it not lead to privacy breach," questioned some of the doctors.

Lalu Prasad Rathod from Telangana Government Doctors Association said that they are strongly opposing this move. He said that they never heard of doctors being tagged in the name of attendance, he said.

Meanwhile, officials have explained that this decision was taken to ensure doctors are available to patients to offer better treatment. No employee would be affected with this app, they stressed.