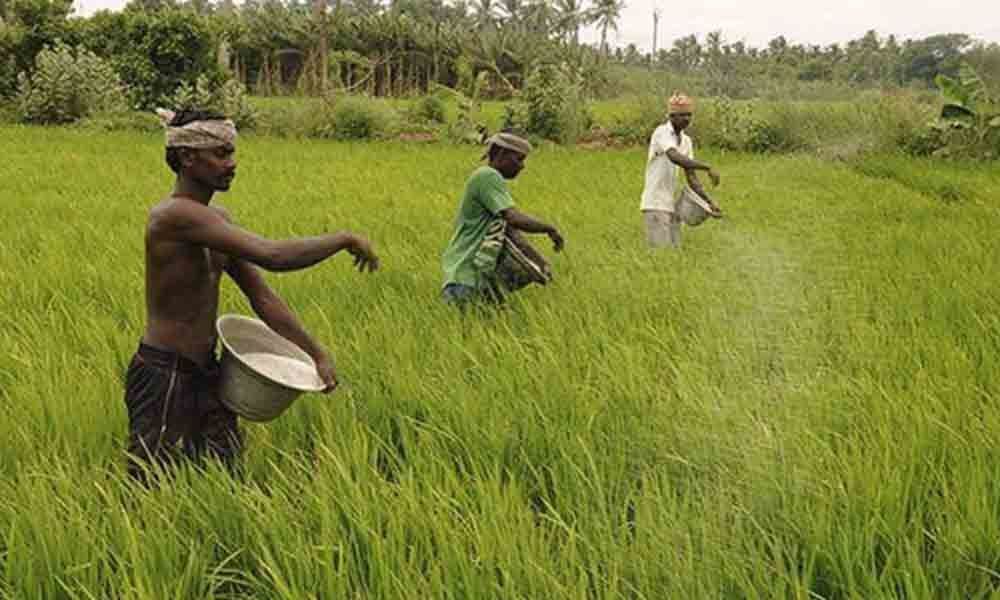 In a statement released here on Tuesday, he said the Central government has introduced pension scheme for farmers in the name of PM-KMY during 2019-20 budget session in the parliament, under which a farmer, who enrolls his name under the scheme will get Rs 3,000 pension after he crosses 60 years.

The farmers in the age group of 18 to 40 years are eligible for this scheme and they must register their names in the Common Service Centres, established in every village and must pay Rs 55 to Rs 200 according to their age.

After attaining 60 years of age, these farmers will get a pension of Rs 3,000 per month through Life Insurance Company. If any farmer expires before reaching 60 years, then the total amount that was paid by him, will be handed over to the nominee along with interest. If any farmer, who is receiving the pension through scheme expires after 60 years, then half of the pension amount will be paid to his family members, he explained.

Sriram Srinivas Reddy appealed the farmers in age group of 18 to 40 years to register their names by visiting CSC centres by uploading their details inhttps://pmkmy.gov.in website.