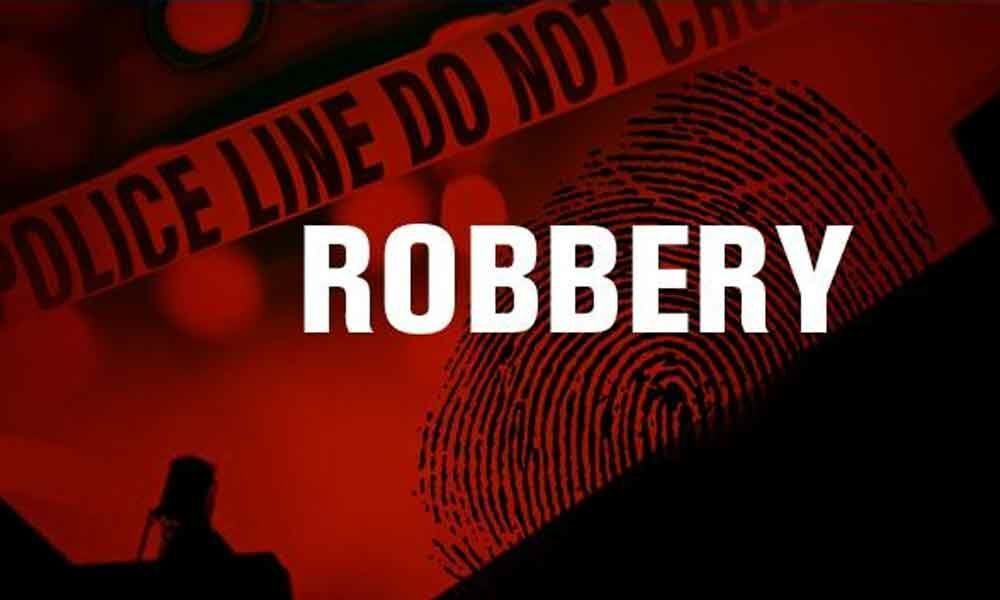 The arrested are K Abilash (19), Venkatrao Shinde (20) and Patan Salman Khan (19), besides two of their associates. The police claimed to have recovered three mobile phones and an auto-rickshaw from the possession of the arrested persons.

According to the police, the accused are friends and residing in Jeedimetla village. In a bid to lead luxurious life, the suspects had hatched a conspiracy to steal mobile phones and sell them to earn easy money.

As per the plan, the suspects had engaged an auto-rickshaw and snatched a mobile from a complainant U Vittal (22) near Agrasen Bhavan at Begumpet.

The police registered a case on the basis of a complaint. The police nabbed the culprits with the help of footage obtained from a CCTV camera.

The suspects with the seized property were handed to Begumpet police for further investigation.