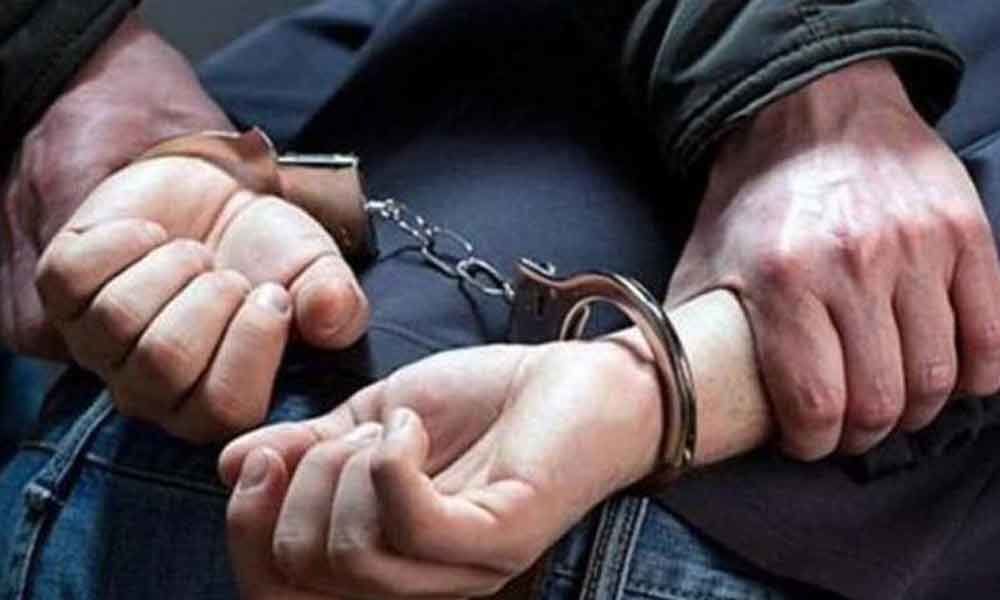 Rachakonda Cybercrime police on Friday arrested four persons for misuse of PAN and Aadhaar card copies for applying credit card and using it for Rs 5 lakh.

According to sleuths, on August 7 a complaint was lodged by one Praveen Athili, a businessman from Sainikpuri, stating that he was defrauded. He complained to the police that he came to know of the fraud as the bank executives came to him for payment of dues he was owing.

During the course of investigation, it was found that K Balakrishna (29), V Mahesh (27) and P Naresh Kumar (34) who had earlier worked with a staff recruiting at Somajiguda, gathered PAN and Aadhaar card photo copies of persons who earlier applied with the agencies.

They altered the PAN and Aadhar cards with the help of S Rajender (45), who printed forged details on plastic cards.

The gang managed the verification calls during pre-approval process, personating the real person and also took the delivery of cards from the courier services and they had drawn Rs 5 lakh, out of which Rs 2.30 lakh was recovered from the procession of the accused, the police.