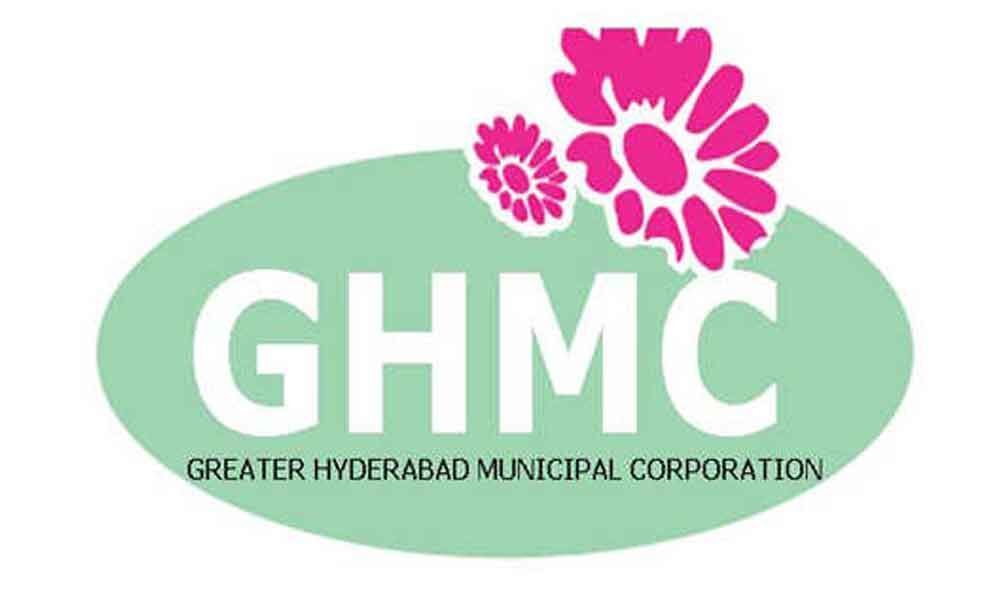 Later the minister planted a few saplings at the premises under Haritha Haram programme. He also inaugurated the sewerage trunk line laying works at Nagole which are being done with a cost of 88 lakh.

Mayor Bonthu Rammohan and several others took part in the programme.