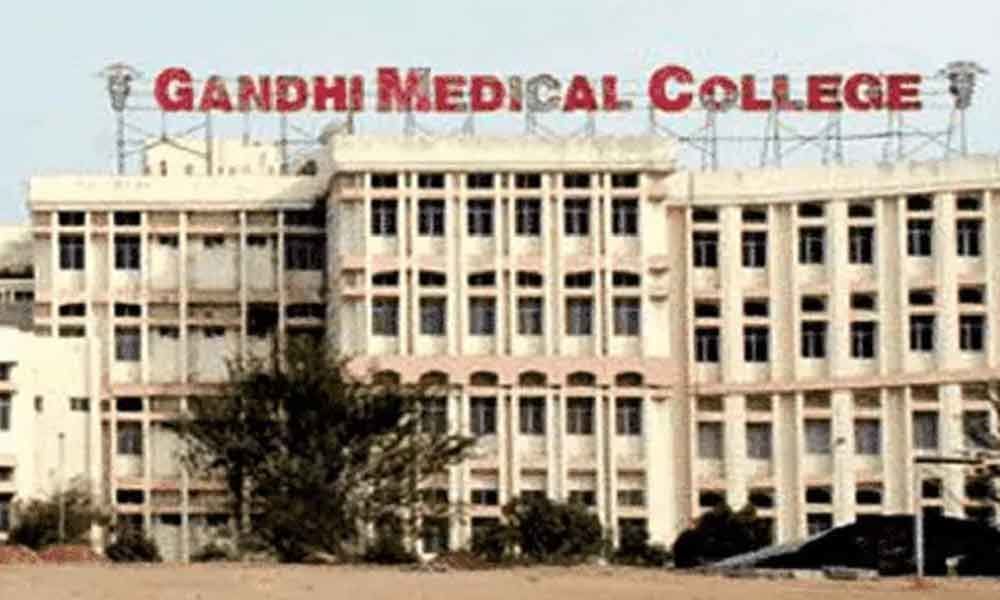 Hyderabad: The government has modified the HoD (Head of Department) rotation policy in Government Medical Colleges/Teaching Hospitals on Saturday.

Earlier it took a decision to ensure that HoD was changed on rotation once in two years amongst the professors of the department as per seniority list. It added on Thursday that rotation shall be from among professors who have put in a minimum of three years of professorship from among the professors eligible to be posted as HoD.

It further said if one of the professors of the department has less than two years of service left, he or she should be considered for the post of HoD of the respective department. If more than one professor has a service of fewer than two years, they can share HoD post between them.

The decision was taken following opposition reportedly by a few professors to the earlier decision of handing over HoD responsibilities to the next senior in the department after serving for two years.

A court case was also filed, and in the meanwhile, some took the matter to Health Minister's notice that this move might compel them to work under juniors and young faculty, which might affect the faculty relations altogether.

According to Dr Narahari, State secretary general of Telangana Government Doctors Association tweaking the earlier decision taken two months is not fair. He said it would do gross injustice to Professors aspiring for HoD posts, as they have to fulfil three years of service at first before being elevated as HoD.

This kind of rider is nowhere to be seen neither in UGC or MCI guidelines, he stressed, adding that aggrieved professors might contemplate approaching Court for justice.

It may be mentioned here that government went for a major reform of HoD rotation every two years in view of allegations of some HoDs in government colleges and hospitals resorting to irregularities like reportedly demanding money from PGs as examiners (as only HoDs are allowed to be an examiner), conduct of clinical trials with pharma companies, sticking to that post for several years together until retirement etc.

In a related G.O issued in March, the government said that by rotation of HoD postings, new ideas and teaching modalities will be implemented which will go a long way in improving the medical education standards in the state. As per university rules, one of the examiners should be HoD of the department.

If HoD posts are not rotated, many professors will not get a chance to become internal examiners during their service, it stressed pointing out that in Universities the HoD post was already rotational.